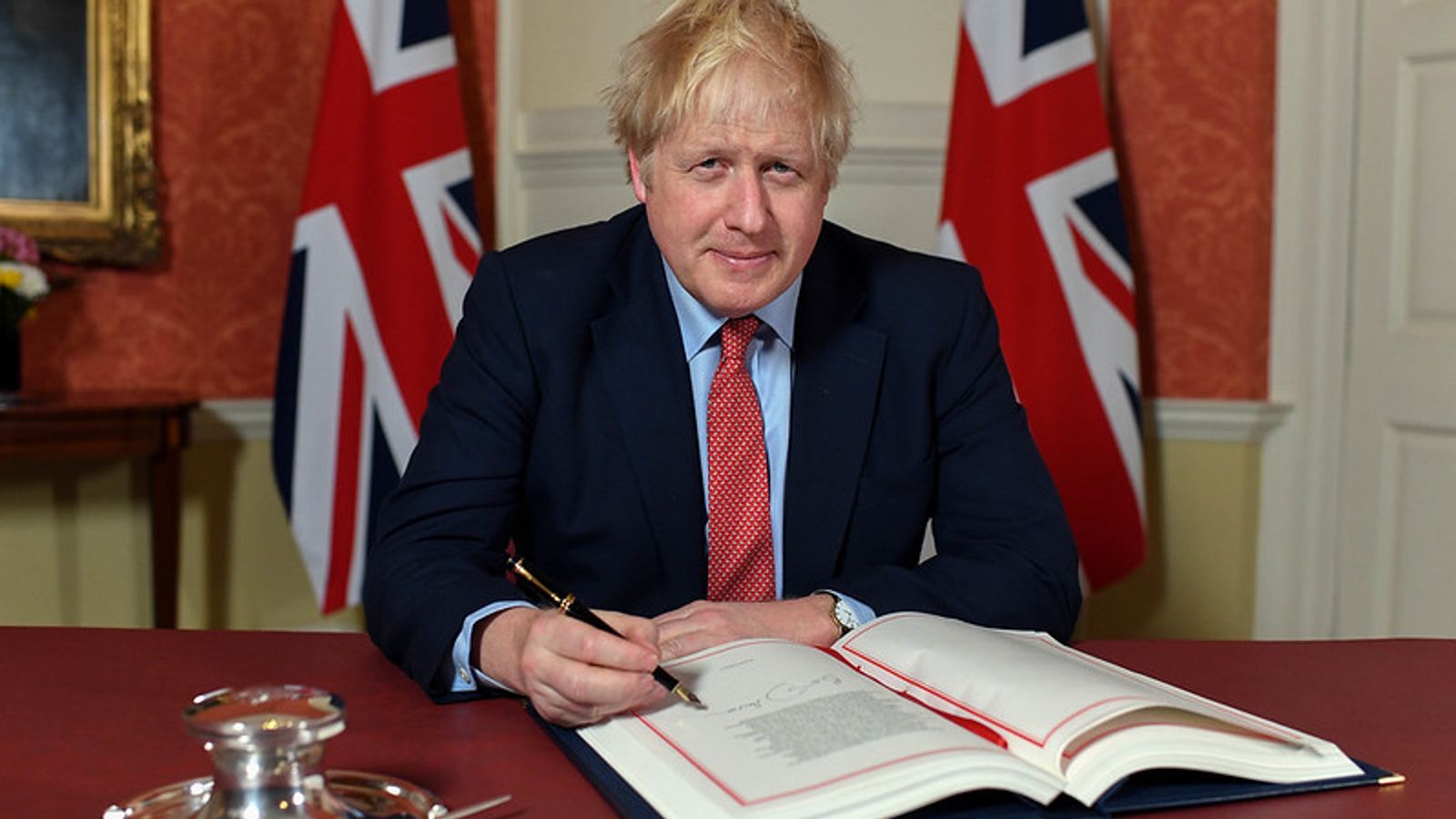 The European Union has branded draft UK legislation a “clear breach” of the Brexit withdrawal deal and demanded it be scrapped by the end of the month.

The demand follows emergency talks in London on Thursday between European Commission vice-president Maros Sefcovic and UK cabinet minister Michael Gove, the Chancellor of the Duchy of Lancaster.

It came after the UK government tabled legislation to alter key elements of the Withdrawal Agreement that Prime Minister Boris Johnson signed with Brussels earlier this year.

On Thursday, Mr Sefcovic told Mr Gove that if the proposed UK Internal Market Bill were to be passed “it would constitute an extremely serious violation of the Withdrawal Agreement and of international law”.

He added that by putting forward the bill, which was published on Wednesday, the UK had seriously damaged trust between the EU and the UK.

“It is now up to the UK government to re-establish that trust,” the European Commission said in a statement after the meeting.

Mr Sefcovic told Mr Gove that the implementation of the Withdrawal Agreement – including its provisions for the Irish border – was a “legal obligation” and that the EU “expects the letter and spirit of this agreement to be fully respected”.

Violating the terms of the Withdrawal Agreement would “break international law, undermine trust and put at risk the ongoing future relationship negotiations” on a UK-EU trade deal, Mr Sefcovic added.

He also warned the EU “will not be shy” in using “a number of mechanisms and legal remedies” that are contained in the Withdrawal Agreement to address violations.