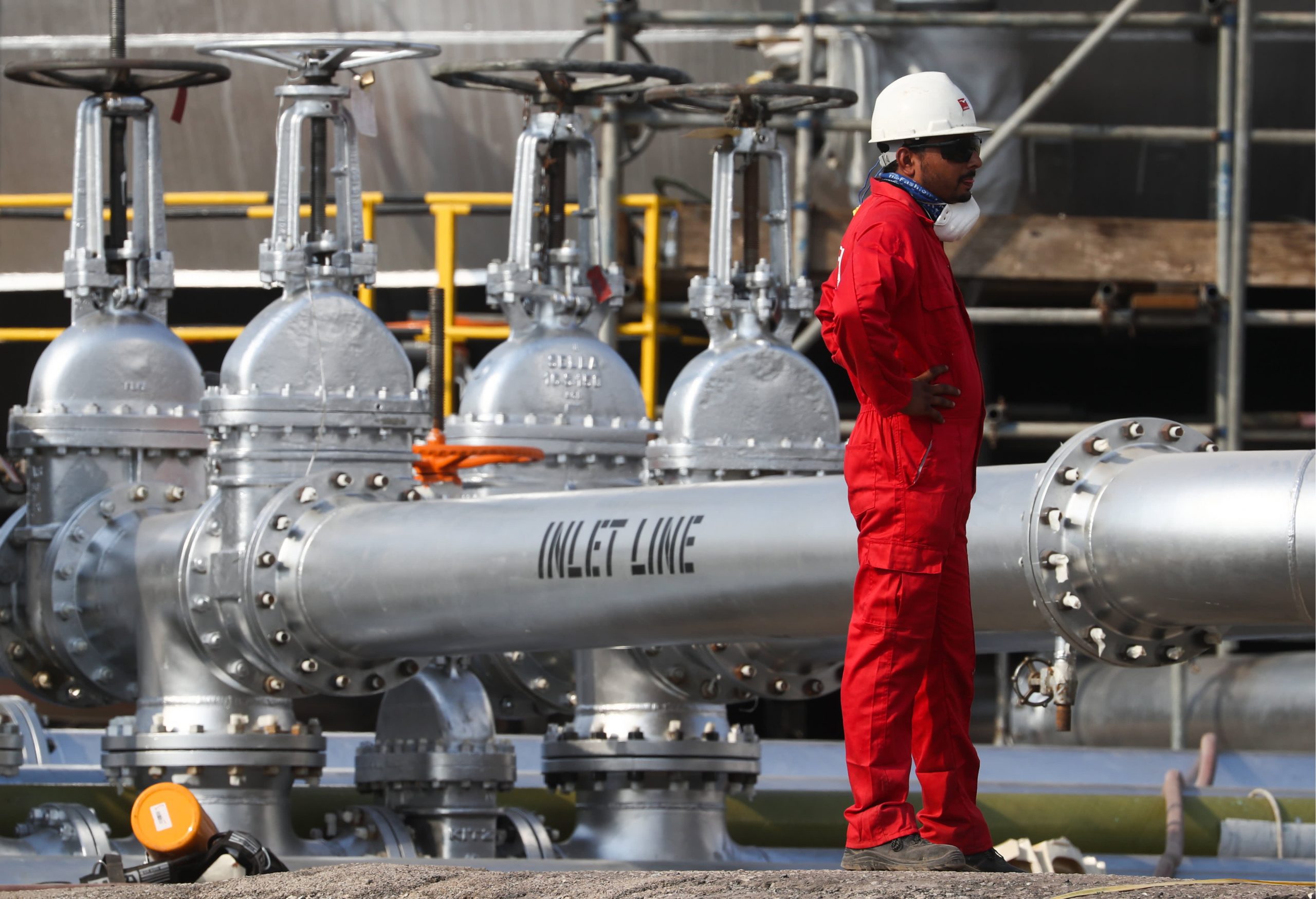 OPEC warned on Monday that the “immense challenges” caused by the Covid-19 pandemic were likely to persist into 2021, as the group of oil producers continues high-stakes negotiations over an extension to its production cut agreement.

“The shock to the oil industry is massive and its severe impacts will likely reverberate in the years to come,” Abdelmadjid Attar, OPEC president and Algeria’s energy minister, told the group on Monday.

“The pandemic continues to rage with cases soaring in many regions around the world. It continues to affect adversely the global economy and, consequently, the world energy markets, in an unprecedented manner.”

Reuters, citing Algeria’s state news agency APS, reported that OPEC members had reached a consensus to extend the production curbs for three months, but further talks were needed to convince members of the OPEC+ alliance at their meeting on Tuesday to back the policy.

Oil prices, which had been on track to increase by over 20% this month, fell on Monday. International benchmark Brent crude trading around $47.56, down around 1.3%, while U.S. West Texas Intermediate (WTI) stood at $45.02, around 1.1% lower.

Under the current agreement, the collective curbs are scheduled to taper again to 5.8 million barrels per day from January – but average demand from Asia, a second lockdown in the United Kingdom, new lockdowns in Europe and the worrying trajectory of the virus in the United States have prompted some ministers to advocate for an extension of the current cuts.

“Our base case remains that the group will err on the side of caution and heed the market’s anxieties stemming from the virus resurgence on both sides of the Atlantic and unite behind a 3 months delay in its next phase 1.9m b/d of tapering to April 2021,” said Ehsan Khoman, head of MENA research and strategy at MUFG, in a recent research report.

“Absent any unforeseen event risks leading up to the meeting, we do not anticipate much price action post-meeting given markets have all but priced in a 3 months extension.”

However, some members of the group are arguing against the length and depth of the extension, pointing to optimism over promising vaccine results which have helped to push oil prices to their highest level since March, further complicating ability to reach a consensus.

It is understood that some members of the group, including Iraq and the UAE, have expressed misgivings about its policy over supply.

“It is hard to keep up morale and entice people to keep swallowing a bitter pill when relief seems close,” said Cornelia Meyer, an independent energy analyst.

OPEC expects global oil demand to decline by around 9.8 million barrels per day this year, as the second wave of the pandemic and related lockdowns put a damper on the worldwide appetite for crude. It forecasts global economic growth to slump 4.3 percent.

“The road to recovery is long and bumpy,” Attar said, but added: “There are signs of light at the end of the tunnel.” Next year, the group expects the global economy to return to growth, expanding by an estimated at 4.4 percent. Oil demand growth is forecast at or around 6.1 million barrels per day.

“The brighter outlook for 2021 gives us cautious optimism and is a clear indication that we are on the right path,” Attar added.