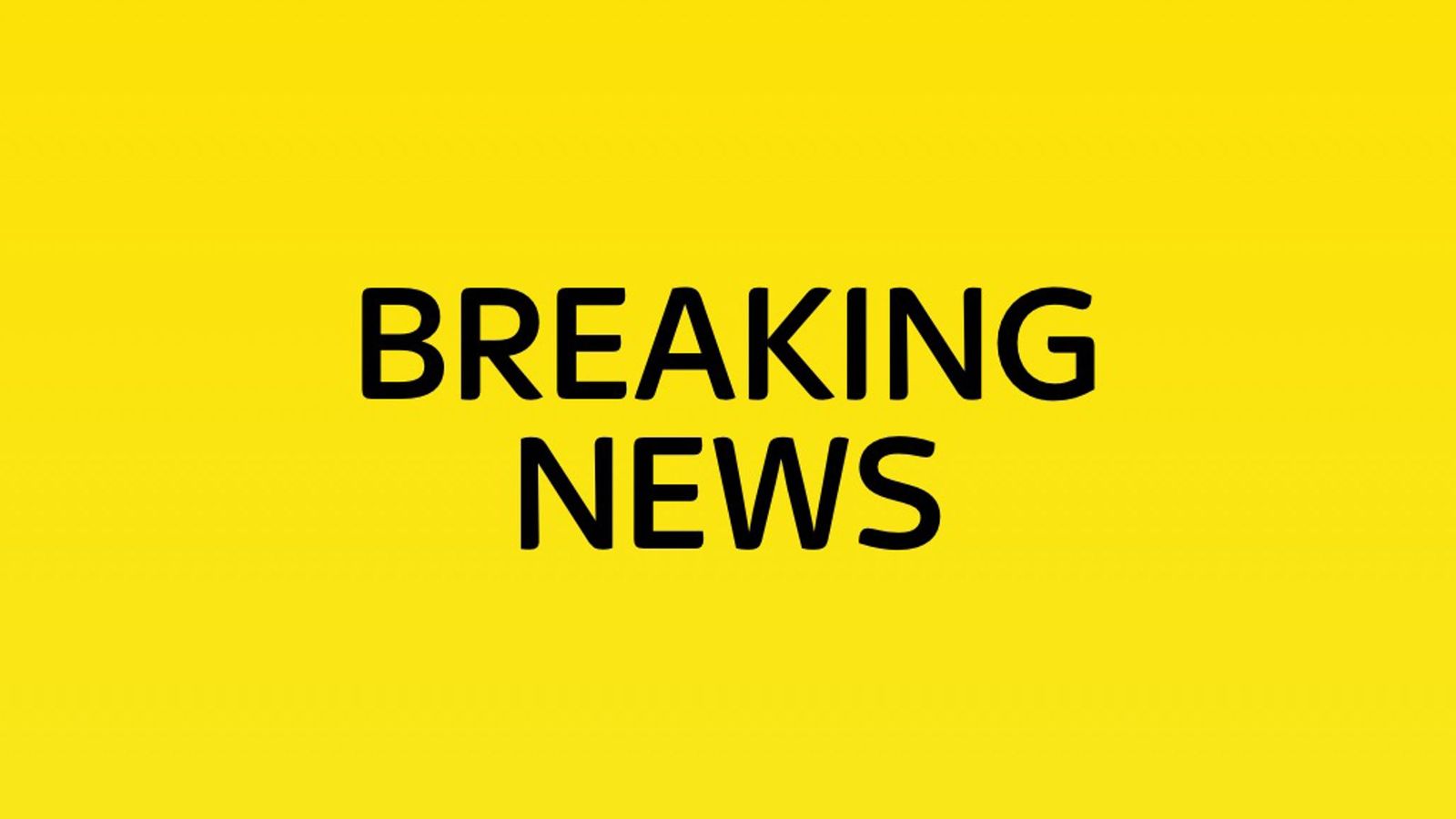 At least two people have been killed and several are injured after a car drove into pedestrians in the German city of Trier, police say.

Public broadcaster SWR reported that the driver had been detained by police, adding that details of the incident were unclear.

Police said rescue crews were on the scene.