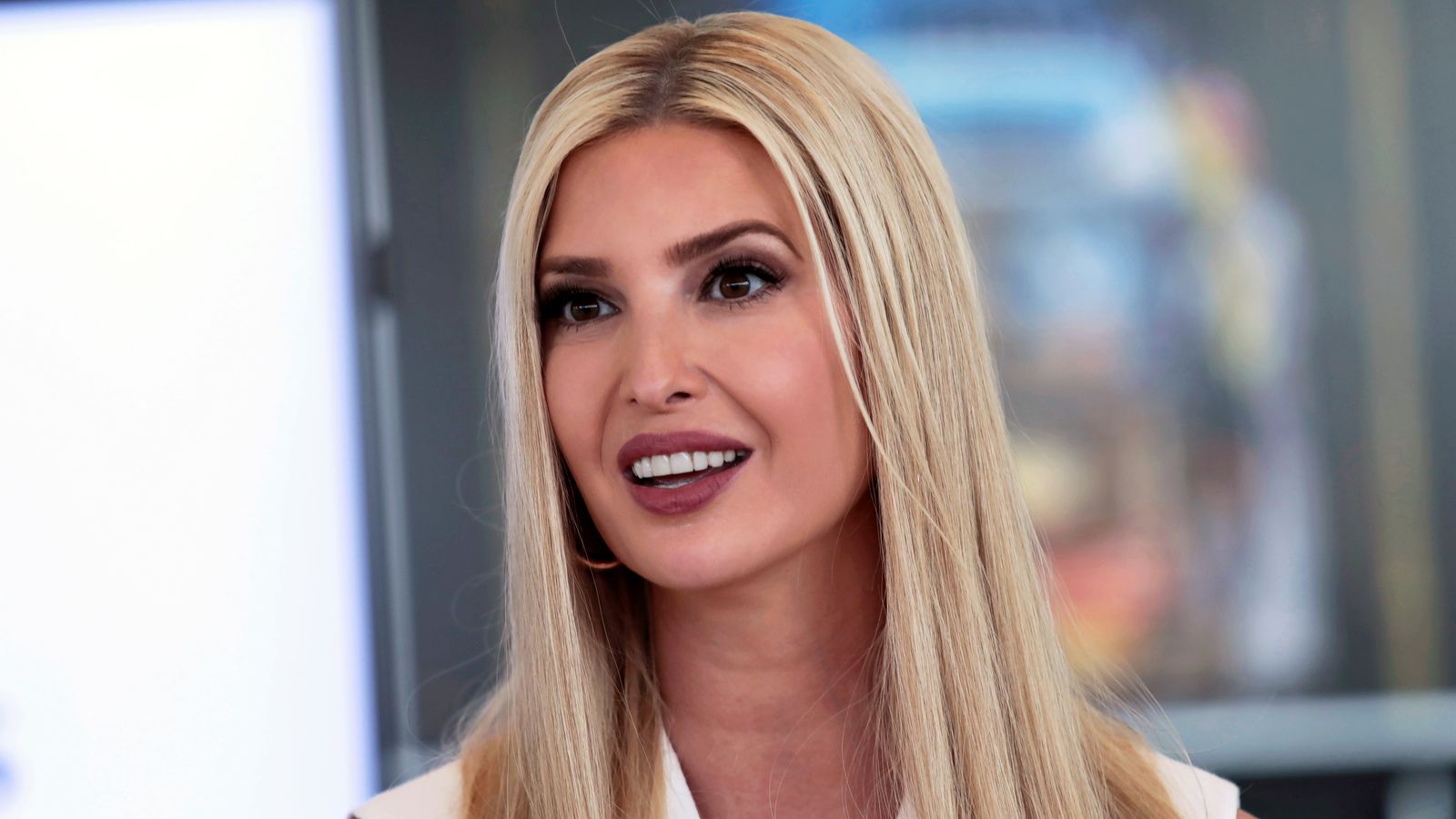 Ivanka Trump has been questioned this week under oath as part of the Washington DC attorney general’s investigation into an alleged misuse of non-profit funds for her father Donald Trump’s inauguration four years ago.

District of Columbia Attorney General Karl Racine’s office disclosed in a court filing that the president’s eldest daughter and a senior White House adviser were interviewed on Tuesday by lawyers from the Washington DC attorney general’s office.

The office has filed a lawsuit alleging waste of non-profit funds and accuses the 58th Presidential Inaugural Committee of making more than $1m (£750,000) in improper payments to the Trump International Hotel in Washington during the week of the inauguration in 2017.

The lawyers have subpoenaed records from Ms Trump, first lady Melania Trump, Thomas Barrack Jr, the chair of the inaugural committee who was also interviewed last month, and others.

“District law requires non-profits to use their funds for their stated public purpose, not to benefit private individuals or companies,” Mr Racine said earlier this year.

His lawsuit seeks to recover the $1m that was allegedly funnelled directly to the Trump family business.

Mr Racine is also accusing the committee of misusing non-profit funds and coordinating with the hotel’s management and members of the Trump family to arrange the events.

The committee has faced continuous scrutiny over its spending, particularly when it raised an unprecedented $107m (£80m) to host events celebrating Mr Trump’s inauguration in January 2017.

Alan Garten, from the Trump Organisation, said in a statement: “Ms Trump’s only involvement was connecting the parties and instructing the hotel to charge a ‘fair market rate’, which the hotel did.”