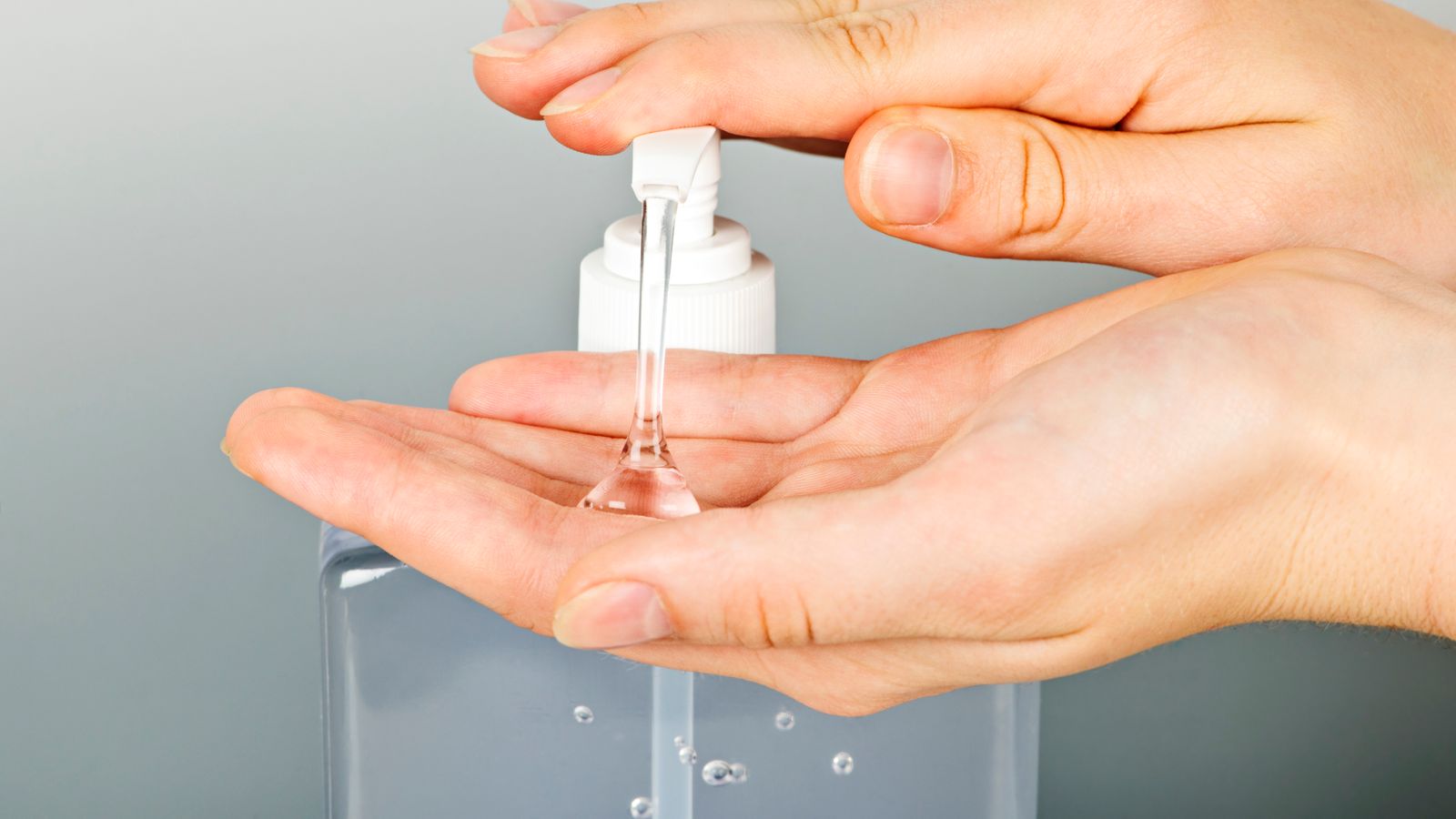 Hand sanitiser is one of the most common ways people are protecting themselves from COVID-19 when out and about, but some contain less alcohol than they claim – and too little to kill the disease.

The worst of the 18 sanitisers tested by consumer group Which? had an alcohol content of 10%, rather than the 75% it said it contained.

To kill the COVID-19 virus, sanitisers need to have an alcohol content of between 60% and 90%.

All of those tested are available from high street retailers, supermarkets and online marketplaces.

Three of the products bought from online marketplaces eBay and Etsy fell below the required level.

Klenzy Hand Sanitizing Gel, which was available for sale on eBay, claimed to have 75% alcohol content, but Which? tests revealed it contained just 10%.

Both contained around half of the 70% alcohol levels that were claimed.

“The good news is that our research shows that if you buy hand sanitiser from a known and trusted brand, it increases the chances of it doing what you need it to, but you could face more of a lottery if you are buying from lesser-known sellers on online marketplaces.”

eBay said: “The two listings flagged by Which? have been removed, and we’ve taken the appropriate action on the sellers, who will no longer be permitted to sell hand sanitiser on eBay.”

The seller on Etsy told Which? that it had removed the listing and contacted all customers to warn them of the lower alcohol content in the sanitiser and to offer a full refund.

Etsy said it is “pleased the seller has removed the item from sale. We don’t have final control over sellers’ items but do ask they act with integrity as was the case here by them taking action once the issue was brought to their attention”.

All of the hand sanitisers Which? tested from high street retailers and supermarkets, including Boots, Superdrug, Tesco, Waitrose and Wilko, passed its tests, as did those found on Amazon.

All had appropriate levels of alcohol content to kill viruses and bacteria – matching their stated claims.

Which? surveyed 1,056 members of its online panel between 1 and 6 October.

The group has shared its findings with the Office for Product Safety and Standards (OPSS) for further investigation.