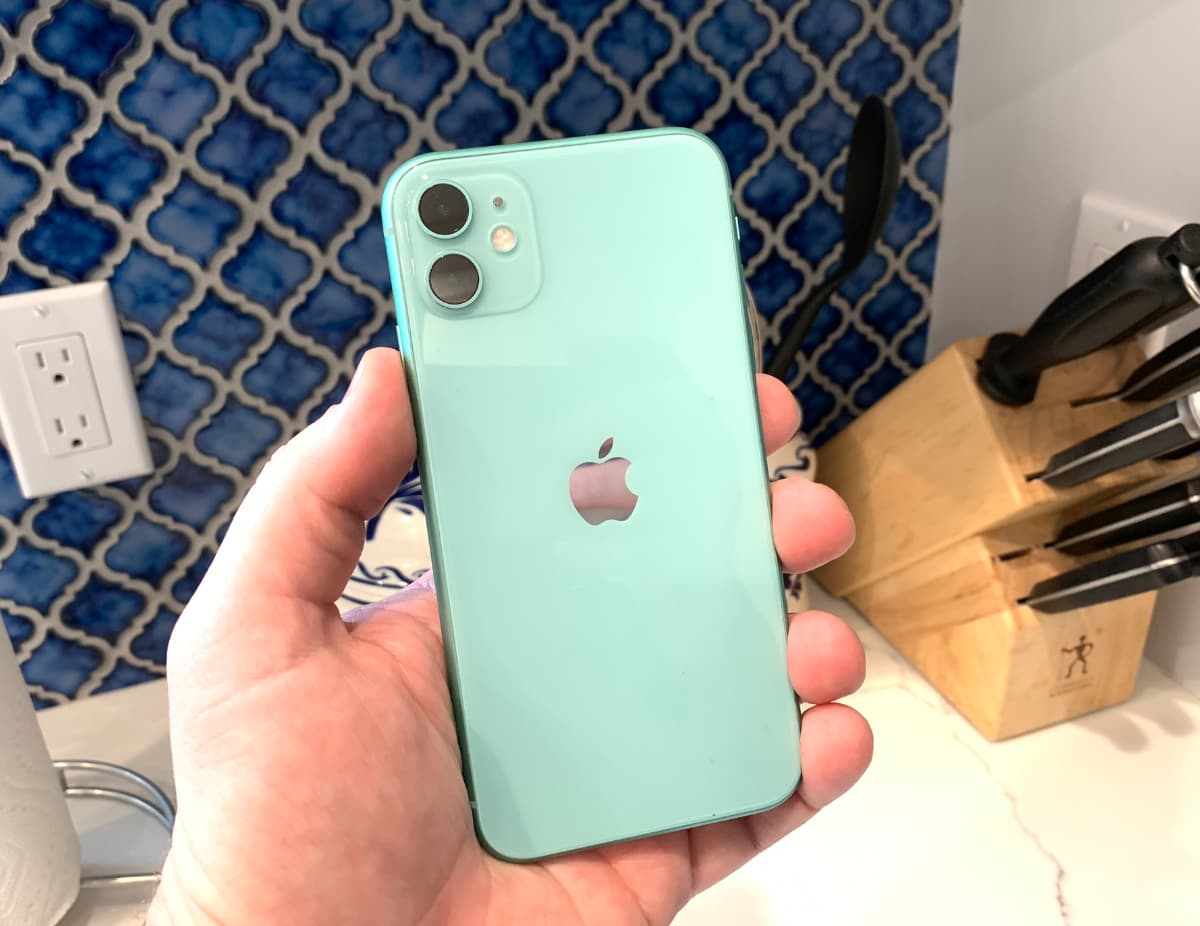 Apple said on Friday that it will repair some iPhone 11 devices that don’t respond to touch.

The affected devices were manufactured between November 2019 and May 2020, and the issue affects a “small percentage” of display modules, Apple said.

The replacement program doesn’t cover other models, like the iPhone 11 Pro, and it only covers affected devices.

Users can check if their phone is eligible on Apple’s website by checking their serial number.

In the quarter ended September 30, Apple reported iPhone revenue of $26.4 billion, down 20.7% year-over-year. iPhone sales accounted for 40.8% of Apple’s revenue that quarter.