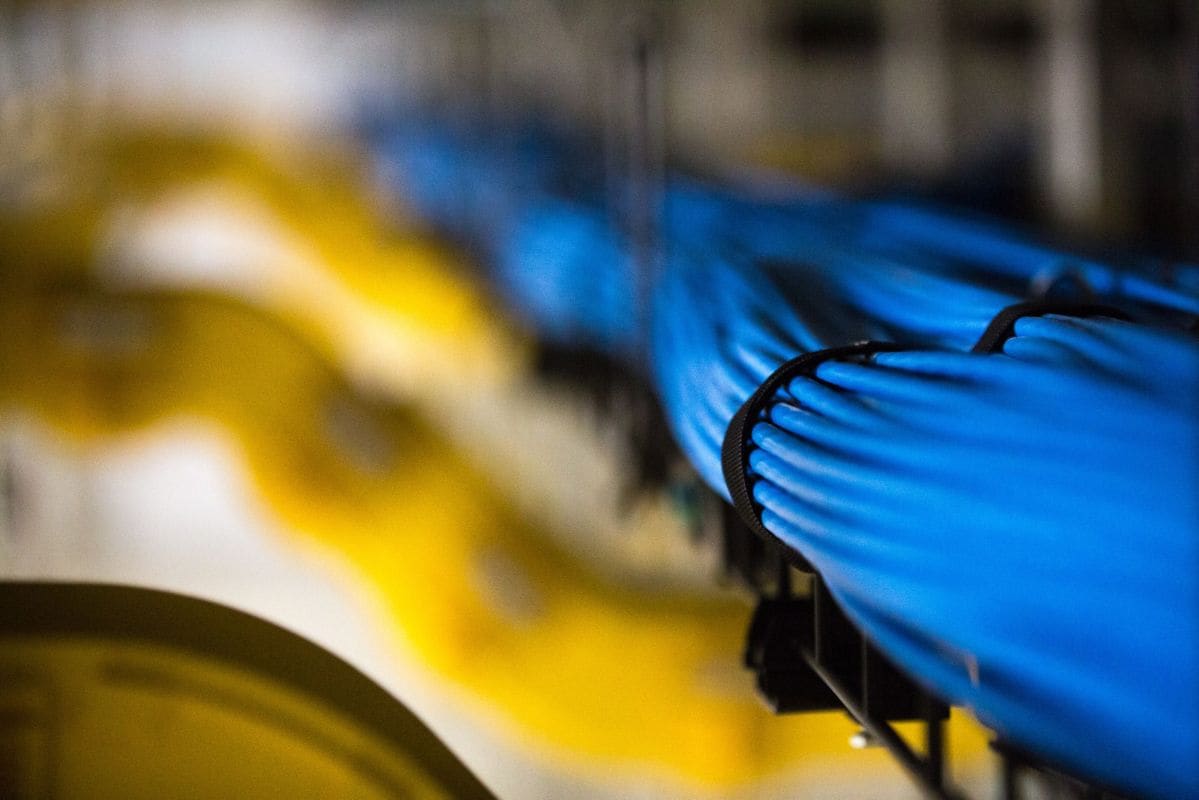 Chinese scientists claim to have built a quantum computer that is able to perform certain computations nearly 100 trillion times faster than the world’s most advanced supercomputer, representing the first milestone in the country’s efforts to develop the technology.

The researchers have built a quantum computer prototype that is able to detect up to 76 photons through Gaussian boson sampling, a standard simulation algorithm, the state-run Xinhua news agency said, citing research published in Science magazine. That’s exponentially faster than existing supercomputers.

The breakthrough represents a quantum computational advantage, also known as quantum supremacy, in which no traditional computer can perform the same task in a reasonable amount of time and is unlikely to be overturned by algorithmic or hardware improvements, according to the research.

While still in its infancy, quantum computing is seen as the key to radically improving the processing speed and power of computers, enabling them to simulate large systems and drive advances in physics, chemistry and other fields. Chinese researchers are competing against major US corporations from Alphabet’s Google to Amazon and Microsoft for a lead in the technology, which has become yet another front in the US-China tech race.

Google said last year it has built a computer that could perform a computation in 200 seconds that would take the fastest supercomputers about 10,000 years, reaching quantum supremacy. The Chinese researchers claim their new prototype is able to process 10 billion times faster than Google’s prototype, according to the Xinhua report.

Xi Jinping’s government is building a $10 billion (roughly Rs. 73,700 crores) National Laboratory for Quantum Information Sciences as part of a big push in the field. In the US, the Trump administration provided $1 billion (roughly Rs. 7,400 crores) in funding to research into artificial intelligence and quantum information earlier this year and has sought to take credit for Google’s 2019 breakthrough.

iPhone 12 Pro Series Is Amazing, but Why Is It So Expensive in India? We discussed this on Orbital, our weekly technology podcast, which you can subscribe to via Apple Podcasts, Google Podcasts, or RSS, download the episode, or just hit the play button below.