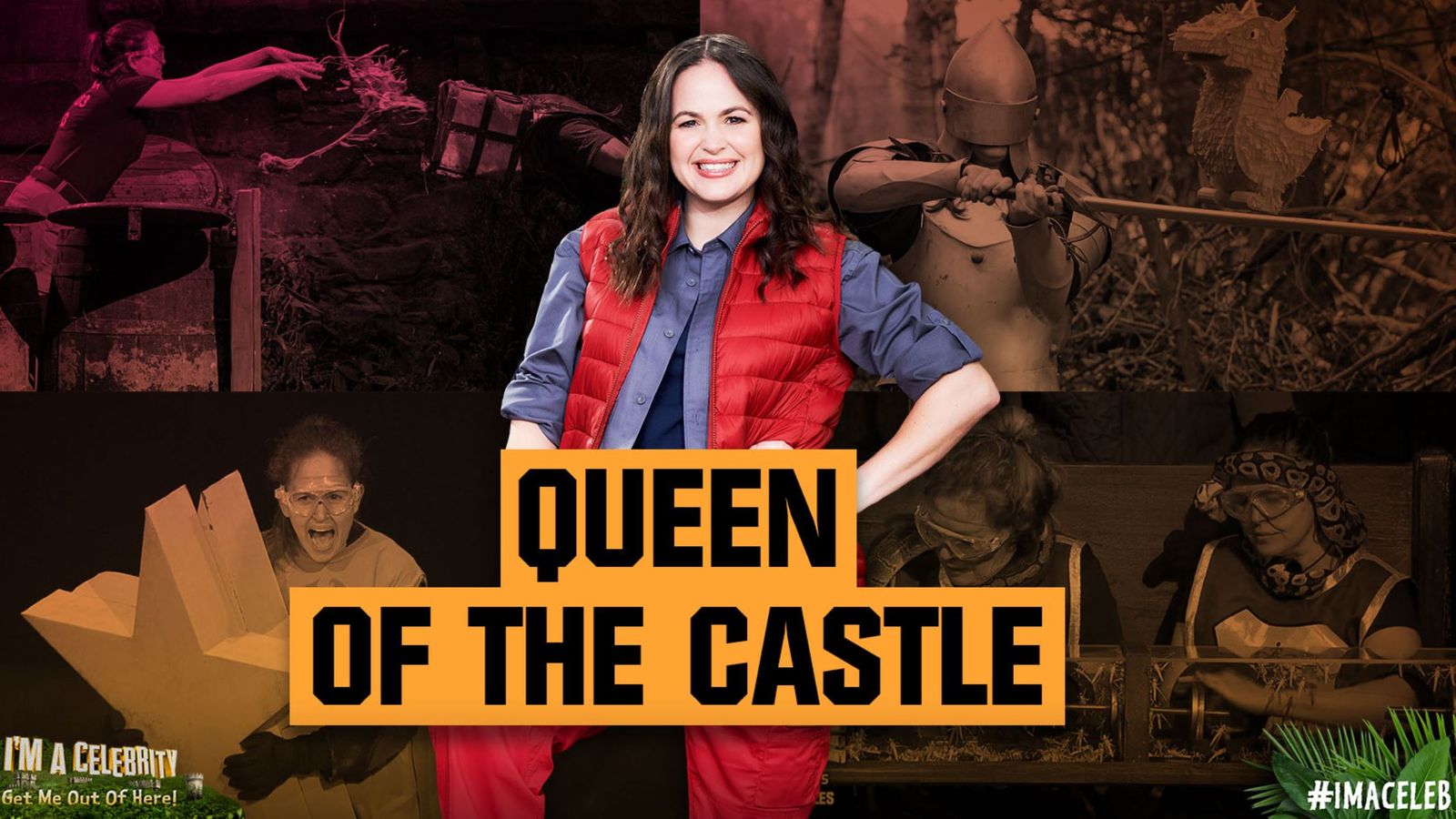 Giovanna Fletcher has been crowned Queen of the Castle in I’m A Celebrity… Get Me Out Of Here!

The podcast host was named as the winner of the ITV competition after making it into the final two alongside radio DJ Jordan North.

After presenters Ant and Dec announced that she had won the competition, the 35-year-old said: “I can’t believe it, people have literally picked up their phone and voted. I can’t believe it.

“It’s been the most amazing experience.”

North said that he “couldn’t have lost to anybody better”.

Addressing Fletcher, he added: “You totally deserve this.”

More from I’m A Celebrity

The final saw Kay take on an endurance trial in a bid to win starters for him and his fellow campmates to enjoy during their final dinner.

He was shackled to a table for 10 minutes while various critters and rotten fruit and vegetables were placed on top of him.

After successfully completing the challenge, he labelled it “the most horrific thing I’ve ever done in my entire life”.

Fletcher took on a trial to secure the camp’s main courses where she had to eat a fermented duck egg, a cow’s nose, a raw fish eye, a sheep’s testicle and a bull’s penis.

She managed to eat all of the items put in front of her.

North took on a challenge to secure desserts for the group and was locked in a cage for 10 minutes with snakes.

He also completed his trial, meaning the trio could eat all three courses.

Friday’s final brought an end to the first series of I’m A Celebrity to be filmed in the UK.

It was relocated from its usual base in Australia to Gwrych Castle near Abergele, North Wales, because of the coronavirus pandemic.