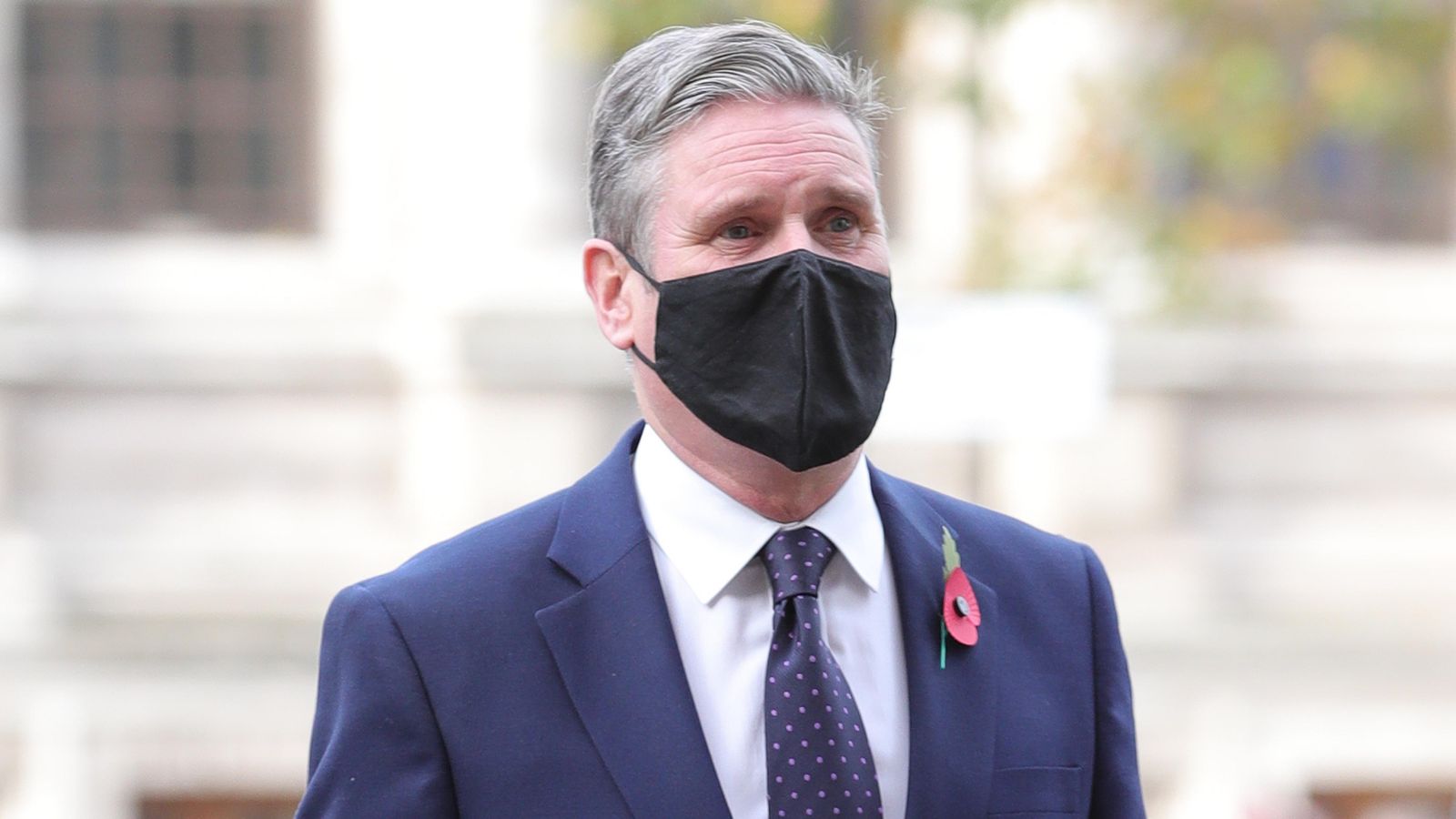 Labour leader Sir Keir Starmer has been forced back into self-isolation after a member of his staff tested positive for coronavirus.

A spokesperson for Sir Keir said: “Keir is well and not showing any symptoms. He will now be working from home.”

He is not thought to be showing any symptoms, but is expected to remain in isolation until 16 December after coming into contact with the employee on Tuesday.

Mr Starmer went into self-isolation in September after one of his children showed symptoms. The child’s coronavirus test came back negative and he was able to return to normal duties.

Prime Minister Boris Johnson was forced to isolate for a second time last month after having a meeting with an MP who later tested positive.

Mr Johnson was forced to take part in Prime Minister’s Questions virtually after spending around 35 minutes with Lee Anderson on 12 November.

Like Sir Keir, he did not show any symptoms, but said he was “following the rules” and remained “as fit as a butcher’s dog”.