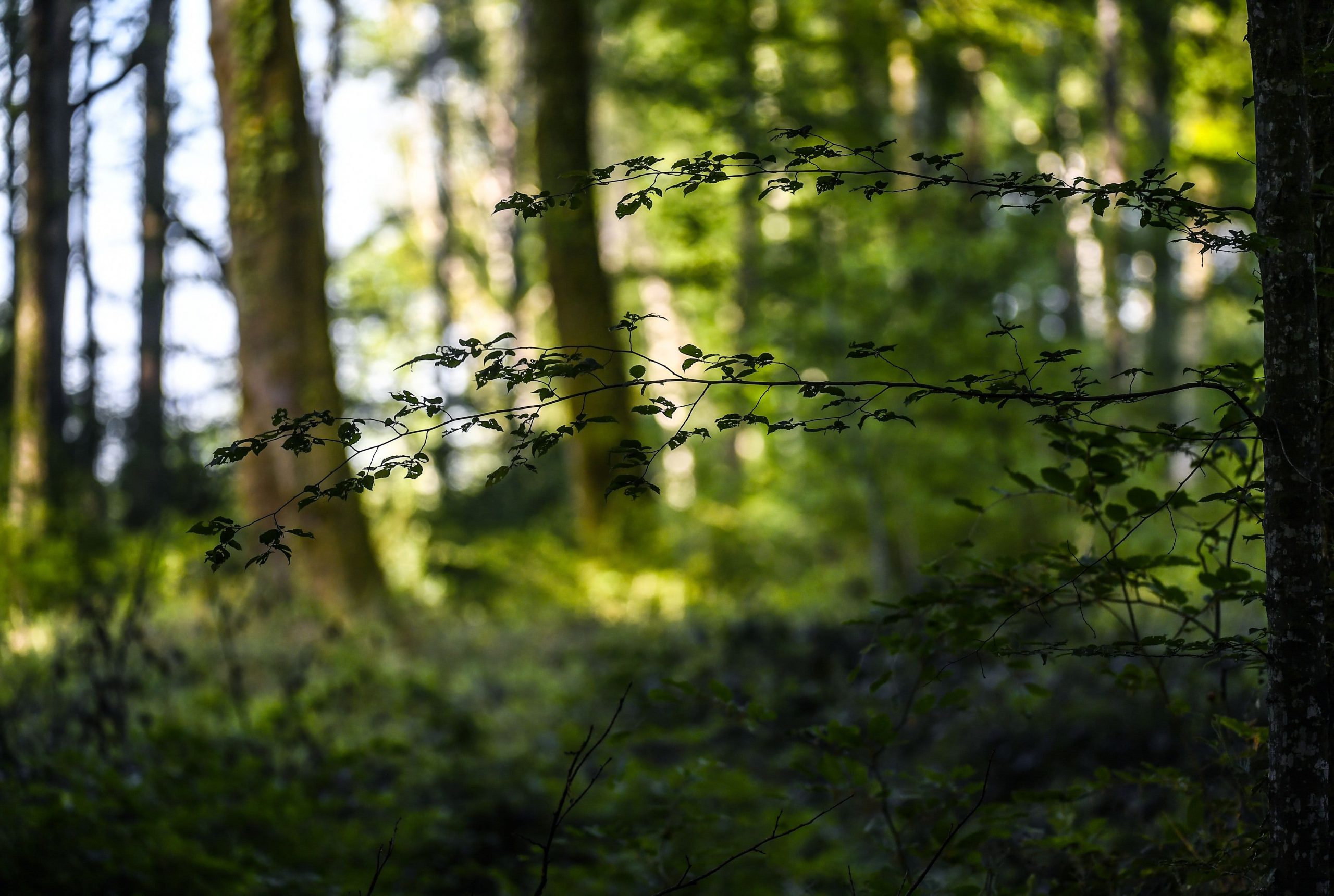 France boasts picturesque vineyards, gorgeous coastline and soaring mountain ranges. In one part of the country, a laser focus is now being put on the conservation and sustainability of another jewel in the country’s landscape: forests.

Established in November 2019, the Forêts National Park is located in the Bourgogne-Franche-Comté and Grand-Est regions, near Paris.

Speaking to the latest episode of CNBC’s “Sustainable Energy,” the park’s director, Véronique Genevey, described it as a space “dedicated to knowledge.”

“It’s an outdoor laboratory to study forests, to look at how they evolve naturally, and how climate change affects them,” she added. “And that knowledge will then be used to better understand the development of the forest.”

Conservation efforts within the forest include the marking of trees to show whether they need to be preserved or chopped down for money.

The trees can be used in a variety of ways once they have been harvested. Morgan Martin, a forest and timber industry expert at Forêts National Park, said some parts of the tree were suited for use in furniture, while others were set aside for firewood.

While the wood and timber industry plays an integral role in the local economy, the idea is to protect a certain number of trees in order to look after the forest. These are dubbed “biodiversity trees.”

“It’s a tree which is really important, and we want to keep it (for) all its life,” Martin explained, adding that when the tree died and fell to the ground, it would be left where it was.

He said this was because there were “about 25% of forest species who need the deadwood and those kinds of trees to live.”

Zoé Lefort is a project coordinator at France’s National Forest Office, another party involved in work connected to the Forêts National Park.

She sought to emphasize the beauty of the forest as well as its importance to the natural world, noting how it was home to “lots of biodiversity, lots of tree species, lots of plant species, lots of wild animals.”

Hope, but work to do

While the work being carried out by people like Martin and his colleagues is encouraging, there’s no denying that globally, forests face a range of challenges and threats.

According to a recent report from the Food and Agriculture Organization of the U.N. (FAO), both forest degradation and deforestation “continue to take place at alarming rates.”

And while the FAO’s State of the World’s Forests 2020 report acknowledges that the rate of deforestation has actually fallen across the last three decades, it also notes that an estimated 420 million hectares “have been lost through conversion to other land uses” since 1990.

Stéphane Hallaire is the president and founder of Reforest’Action, a social enterprise focused on the preservation, restoration and creation of forests.

Speaking to CNBC, he said public action was needed to fight and stop deforestation. “Every single forest needs to be sustainably managed,” he added, stressing that reforestation needed to be promoted at a large scale.

On the future of forests around the world, he said he had “great hopes.”

“I believe that people (will) start understanding the importance of forests in our daily lives,” he added.

“And this is the entry point for a better future, for us and for forests. We need companies and individuals to support reforestation.”

“They can do that by financing a project of their heart but they can also come (to) … fields and plant trees themselves.”