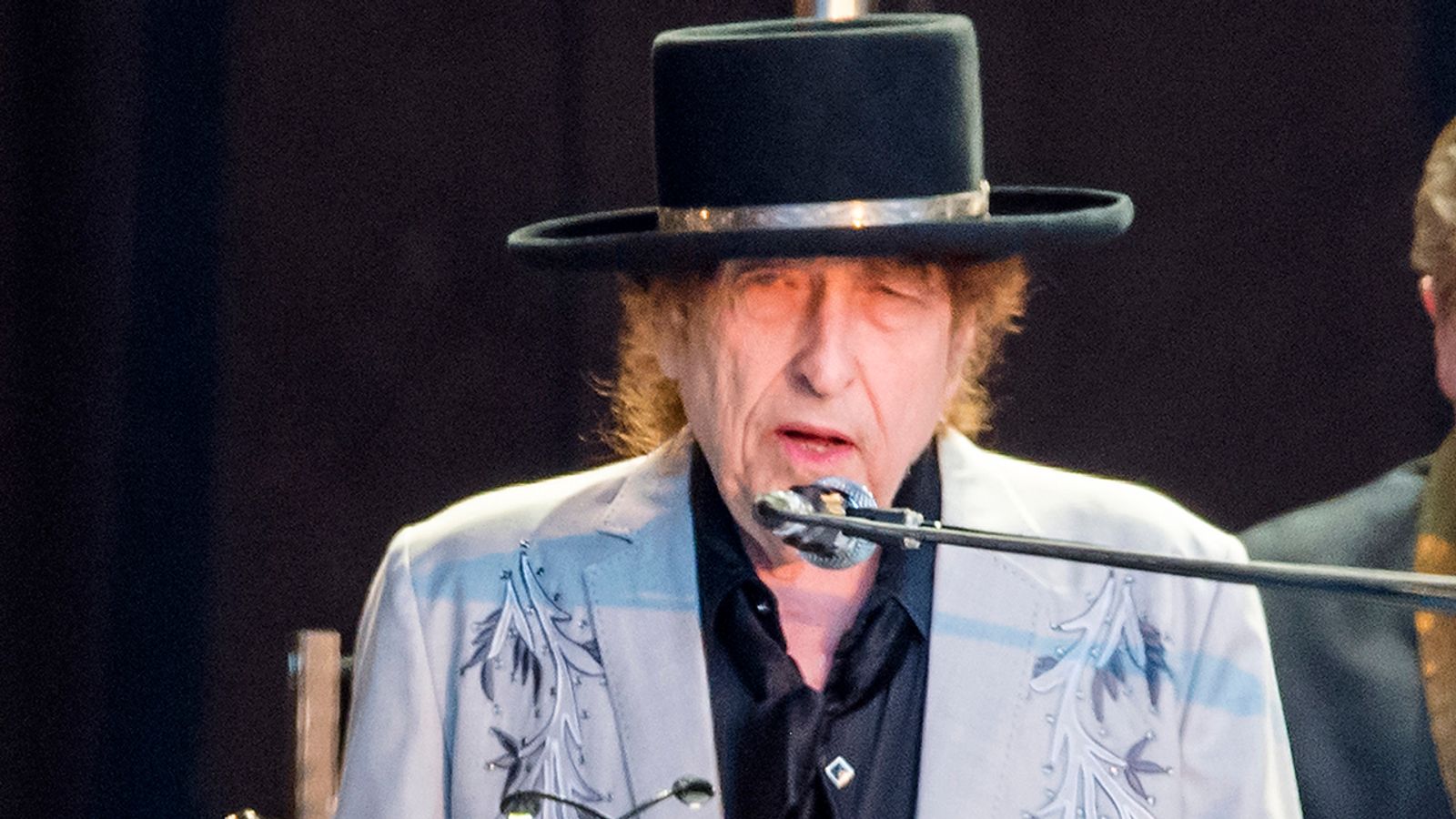 Bob Dylan’s entire back catalogue of hundreds of songs has been acquired by Universal Music Group in a reported nine-figure deal.

The agreement, one of the largest in recent years, covers the copyrights to 600 of the 79-year-old US musician’s tracks, from 1962’s anthemic Blowin’ In The Wind and 1964’s The Times They Are A-Changin, to this year’s acclaimed Murder Most Foul.

It is understood that the catalogue was acquired from the artist himself.

The price has not been revealed, but is estimated at more than $300 million, according to The New York Times, while the Financial Times also reports it was a nine-figure deal.