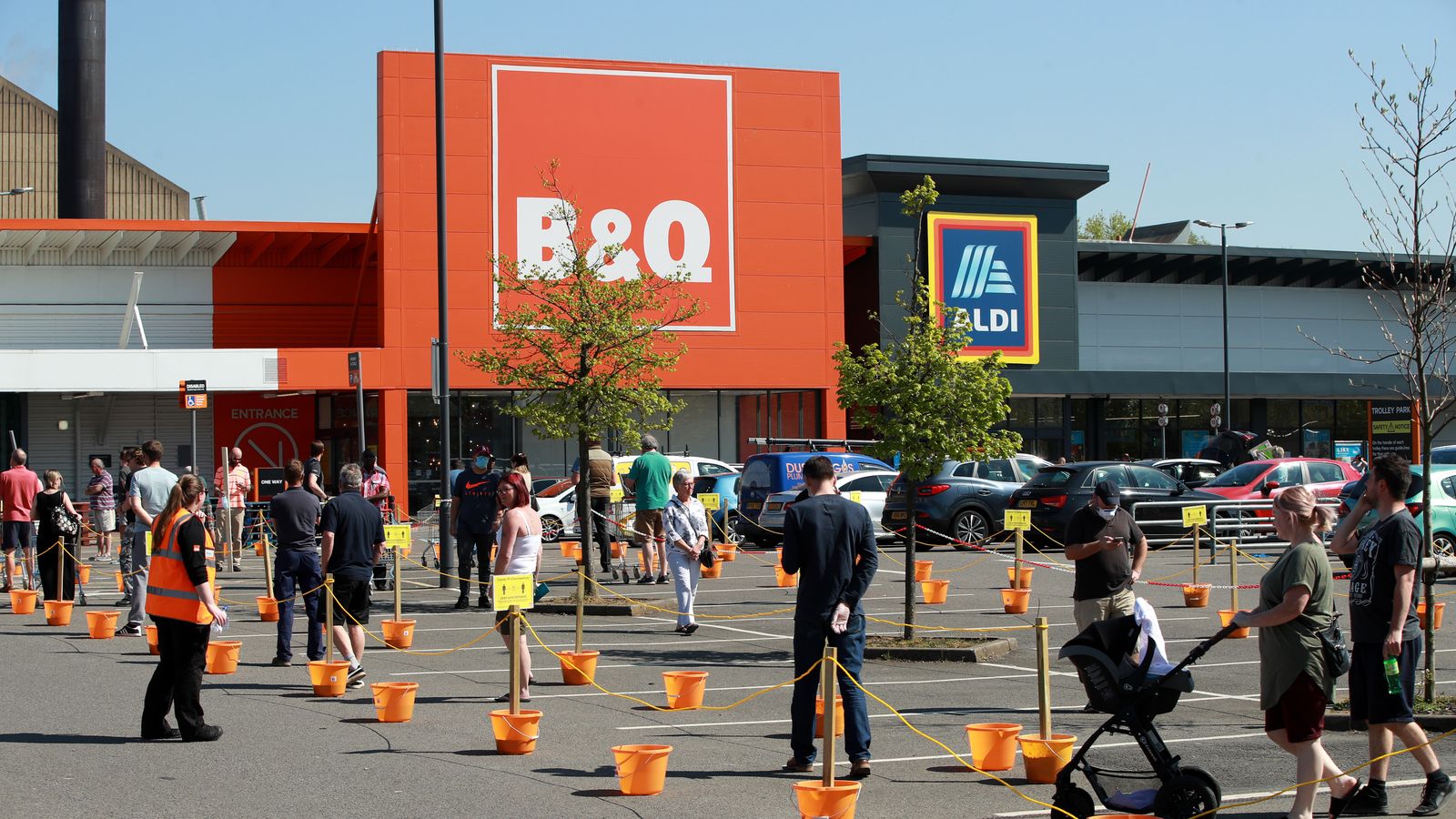 B&Q owner Kingfisher is to return £130m in business rates relief taking the total handed back to the Treasury to more than £2bn.

The announcement follows similar moves last week starting with Tesco, Britain’s biggest supermarket, which said it would forgo £585m in tax relief granted by the government under a scheme designed to help businesses battered by the coronavirus crisis.

Tesco was followed by all of its “big four” rivals – Morrisons, Sainsbury’s and Asda – with Aldi, Lidl, B&M and Pets At Home also joining them.

Retailers which have remained open during lockdowns have been under pressure to return government aid at a time when others in the sector, as well as hospitality businesses, have had to stay shut.

Kingfisher, which owns B&Q and Screwfix in the UK and Ireland as well as chains such as Castorama and Brico Depot in Europe, said that “given the resilience of our business” it had decided to return business rates relief in both countries.

Kingfisher closed its UK stores at the start of the first lockdown earlier this year but since a phased reopening from April it has enjoyed strong sales thanks to a boost for DIY during the pandemic.

That meant that in July it was able to bump up its profit outlook while last month it revealed a continuing boom in demand with sales up by nearly 20% in the UK and Ireland in the three months to the end of October.

The surge in sales has enabled Kingfisher to recruit 3,500 workers. 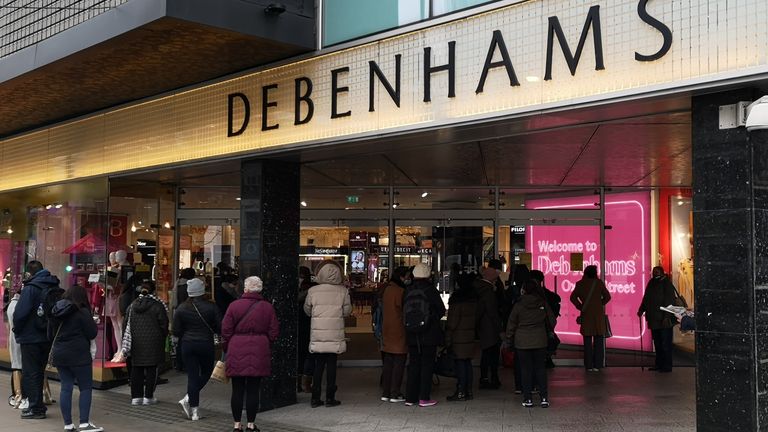 It has already returned £23m granted under the furlough scheme.

Chief executive Thierry Garnier said government support during the crisis had been “invaluable”.

He added that swift measures to adapt the business during the pandemic and limit its financial impact had helped deliver growth.

“Given this resilience, and our commitment to support our communities, we believe that returning the UK and Irish business rates relief in full is the right thing to do,” Mr Garnier said.

Chairman Andy Cosslett said: “Kingfisher is in a sound financial position with continuing positive trading momentum, due to both strong consumer demand and the benefits of our strategy.

“We are pleased that we are in a position to do this, and hope that the money can now be redeployed by the government and local authorities where it is needed most.”