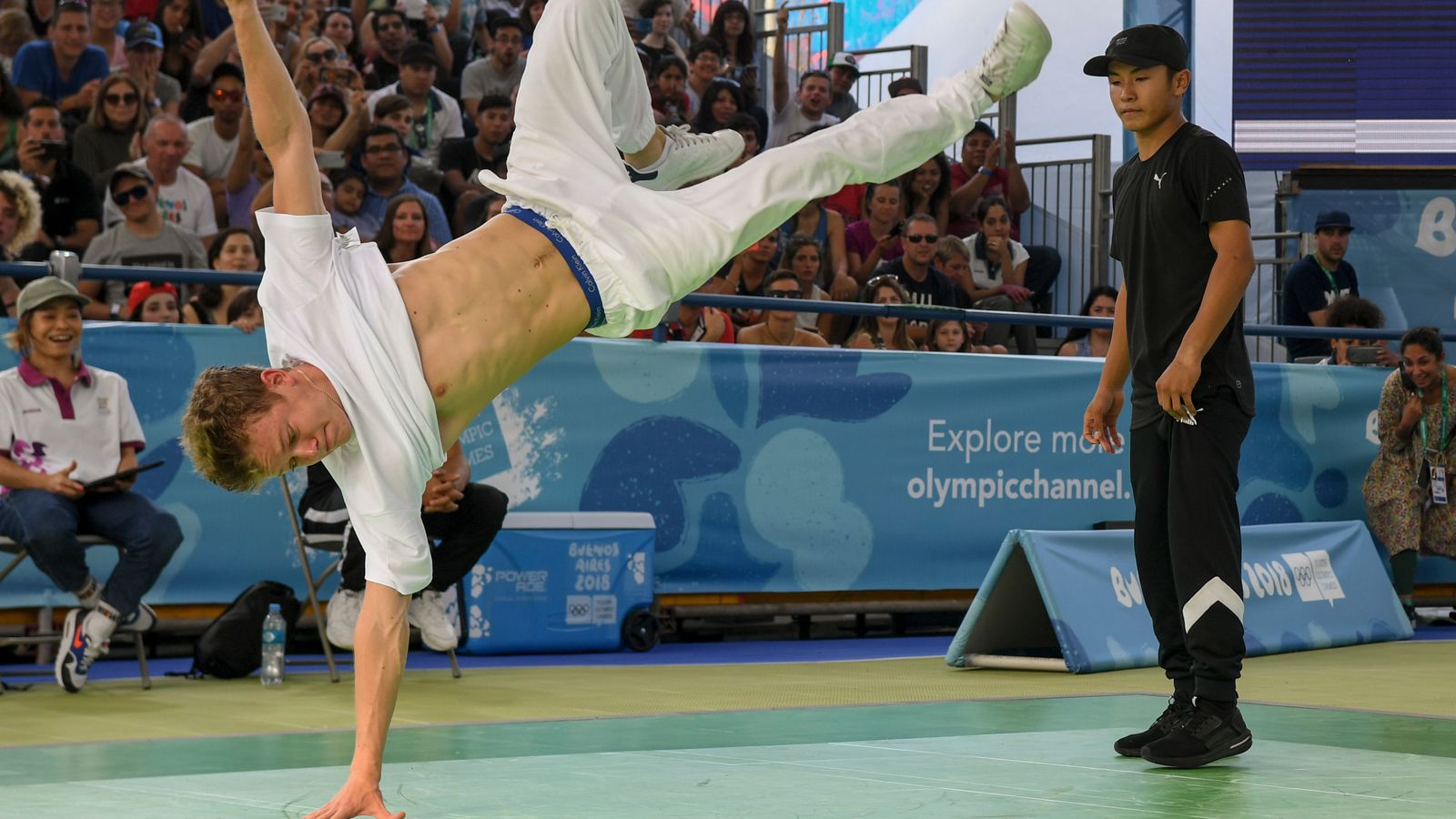 Breakdancing has been added as an Olympic sport for the 2024 games being held in Paris.

The decision was confirmed by the International Olympic Committee on Monday, as it seeks to attract a younger audience to the historic competition.

Other newly added sports include skateboarding, sport climbing and surfing, all of which will debut at the delayed Olympics in Tokyo in 2021.

Breakdancing will be called breaking when competitors take to the floor in Paris.

The idea was proposed two years ago after trials at the 2018 Youth Olympics in Buenos Aires, Argentina, proved a success.

At the youth games, the contestants faced each other in one-on-one dance offs.

In 2024, the dance offs will take place in a downtown venue in Paris, alongside sport climbing and three against three basketball.