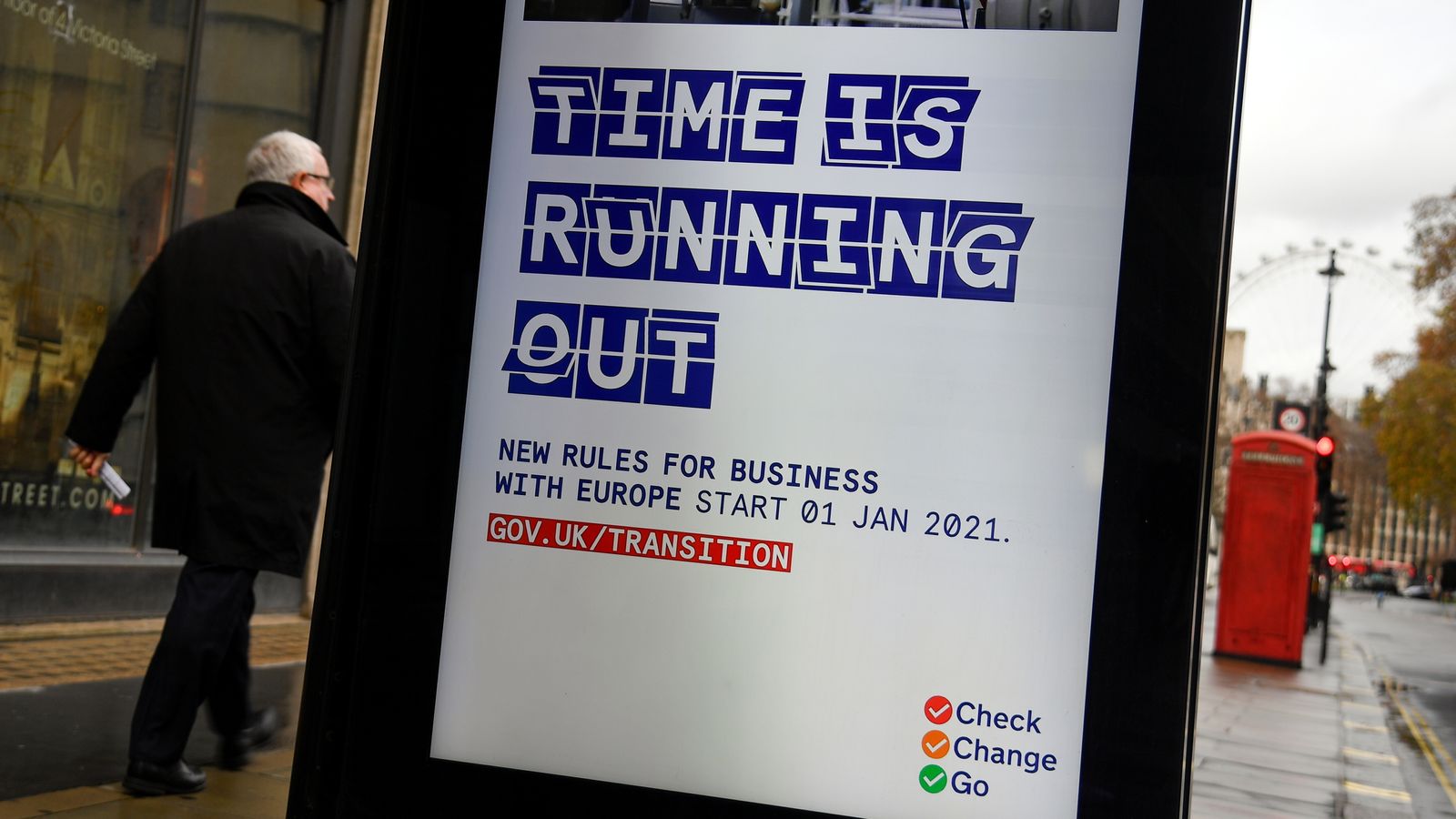 The government will push ahead with Brexit legislation that could break international law – despite fears that it could upset the EU at a critical time for trade talks.

Time is running out to secure a post-Brexit trade deal, with Thursday’s summit of EU leaders seen as a deadline for an agreement to be reached.

However the EU’s chief negotiator, Michel Barnier, was said to have told the bloc’s national ambassadors on Monday morning that he was “rather downbeat” about the prospects of a deal.

The Internal Market Bill, which has been condemned by critics both in Westminster and abroad, seeks to allow ministers to override the Withdrawal Agreement signed with the EU.

The government has admitted this could see the UK breach international law, but argue it is needed to protect the integrity of the UK and the Good Friday Agreement in Northern Ireland.

Last month, the House of Lords removed the most controversial parts of the legislation.

But Mr Cleverly told Kay Burley those clauses would be reintroduced to the bill when it returns to the Commons today.

“But you would kick yourself if you need it and it isn’t there.”

Asked whether it was worth risking the EU’s anger by reintroducing the controversial legislation, Mr Cleverly replied: “Not having that in place would weaken our position and actually give an advantage to the EU negotiators.

“And, in a negotiation like this, it is really key that both parties negotiate hard – I’m sure the EU negotiators are negotiating hard, but so is David Frost and our negotiating team.