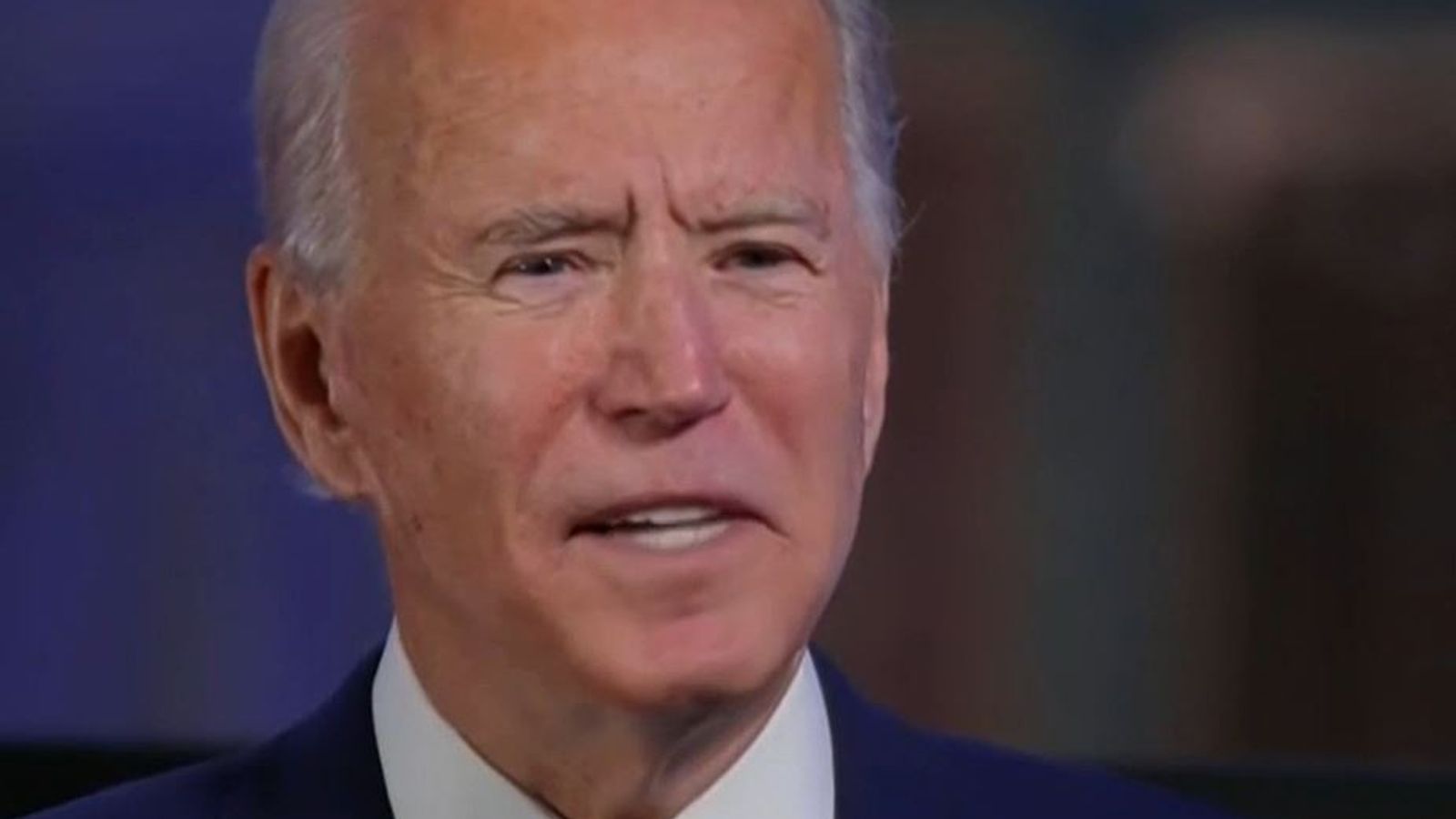 President-elect Biden took the state by more than 12,000 votes in last month’s ballot, becoming the first Democratic presidential nominee to win there in nearly three decades.

Georgia’s secretary of state Brad Raffensperger, who, like Mr Trump, is a Republican, said: “We have now counted legally-cast ballots three times, and the results remain unchanged.”

Mr Trump has repeatedly claimed, without evidence, that the presidential election was rigged, saying there was widespread voter fraud and that poll watchers were denied access to counts.

“They cheated and they rigged our presidential election but we will still win it,” Mr Trump told supporters in the state on Saturday, at his first rally since election day on 3 November.

The crowd replied by chanting “we love you” and “four more years”.

Mr Trump continued: “Let them steal Georgia again, you’ll never be able to look yourself in the mirror.”

But recounts in the state, including a review by hand of around five million ballots, have not found any significant irregularities.