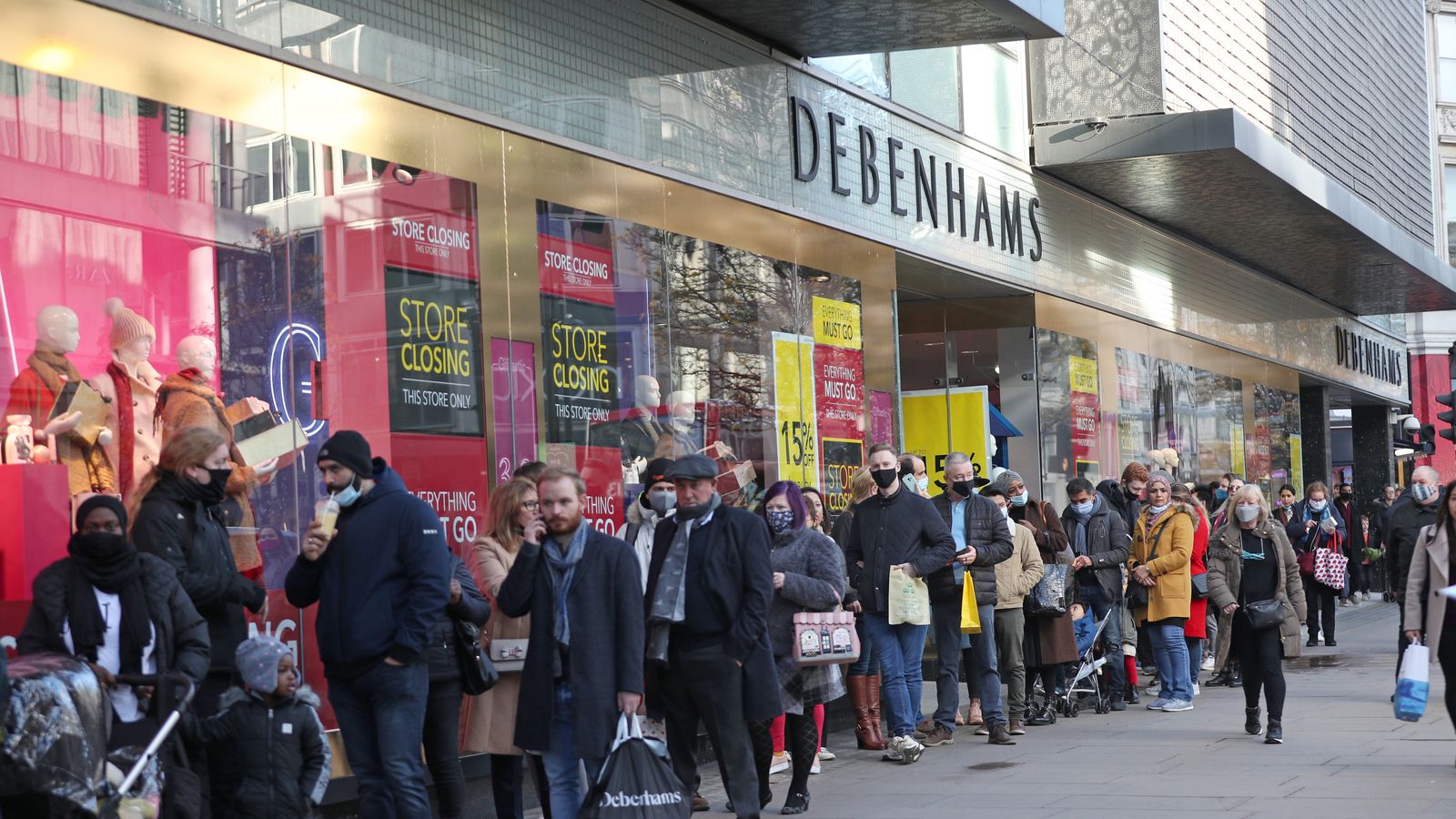 Mike Ashley’s Frasers Group has confirmed it is in talks over a “potential rescue transaction” for collapsed department store Debenhams.

The retailer said in a stock market statement that it was “in negotiations with the administrators of Debenhams’ UK business” on a possible deal.

It added: “Whilst Frasers group hopes that a rescue package can be put in place and jobs saved, time is short and the position is further complicated by the recent administration of the Arcadia group, Debenhams’ biggest concession holder.

“There is no certainty that any transaction will take place, particularly if discussions cannot be concluded swiftly.”

The statement on Monday came after details of talks were first disclosed over the weekend by the Sunday Times.

Finance director Chris Wootton reportedly said that under the deal, Frasers would “hope to be able to save as many jobs as possible”.

Debenhams, the 242-year-old department store chain, revealed last week that it was to be wound down, putting 12,000 jobs at risk, as attempts to find a buyer, after it fell into administration, came to nothing.

Were it to disappear entirely, it would spell the single biggest jobs hit from one UK company during the pandemic – as the retailer has already axed 5,000 jobs.