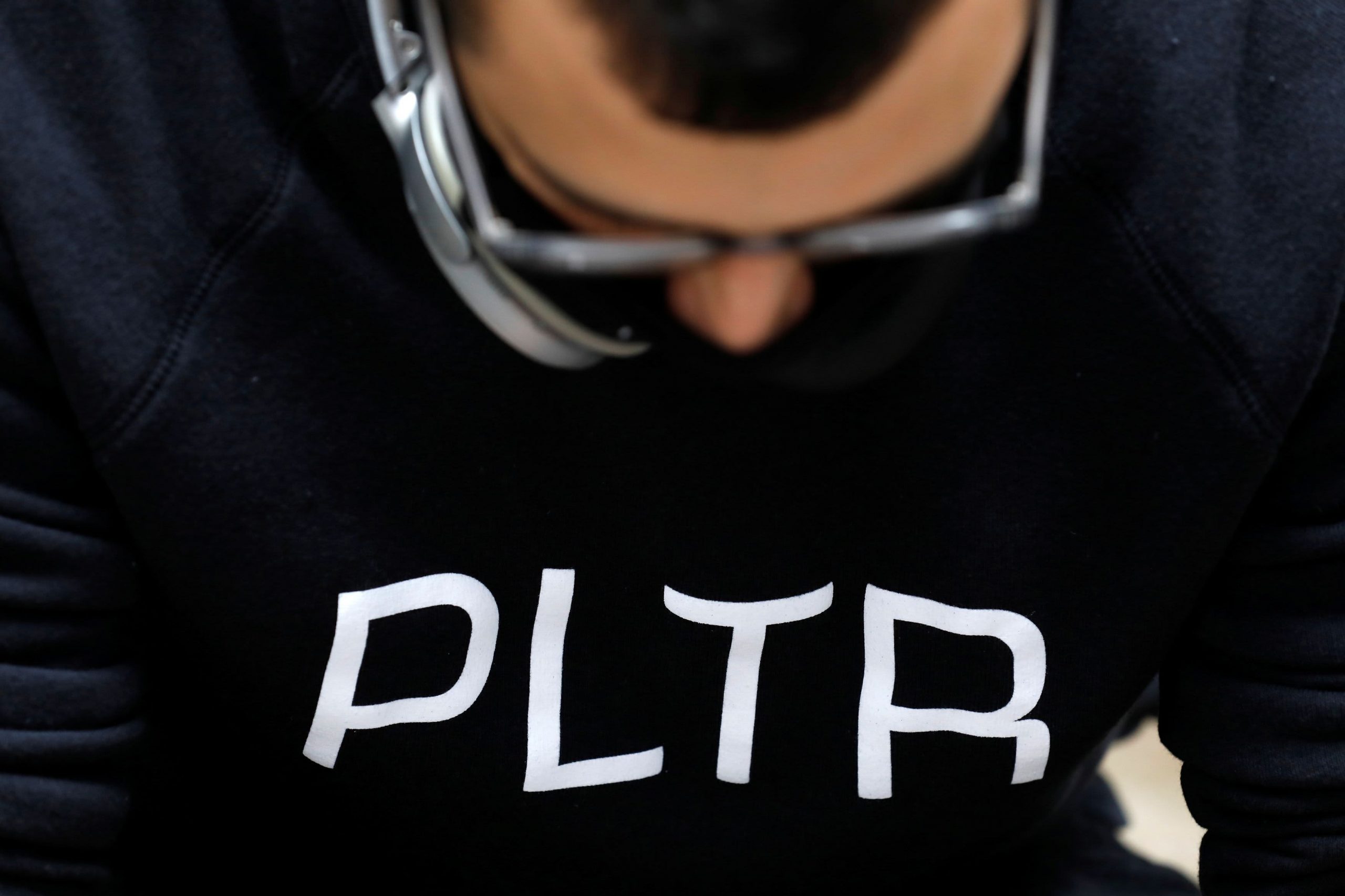 Shares of Palantir jumped more than 17% Monday after Bloomberg reported that the company won a three-year contract with the U.S. Food and Drug Administration.

The deal is worth $44.4 million and will focus on powering drug reviews and inspections, according to the report.

Co-founded in 2003 by tech investors Peter Thiel and Joe Lonsdale, CEO Alex Karp and others, Palantir provides data analytics software and services to government agencies and large companies. But its government work makes up more than half of its revenue, bringing in $163 million in its latest quarter.

The company said in November recent contracts it received during the third quarter include a $91 million deal with the U.S. Army, a $36 million contract with the National Institutes of Health $36 million and a $300 million renewal with an aerospace customer.

Palantir stock has surged nearly 200% since it went public Sept. 30.