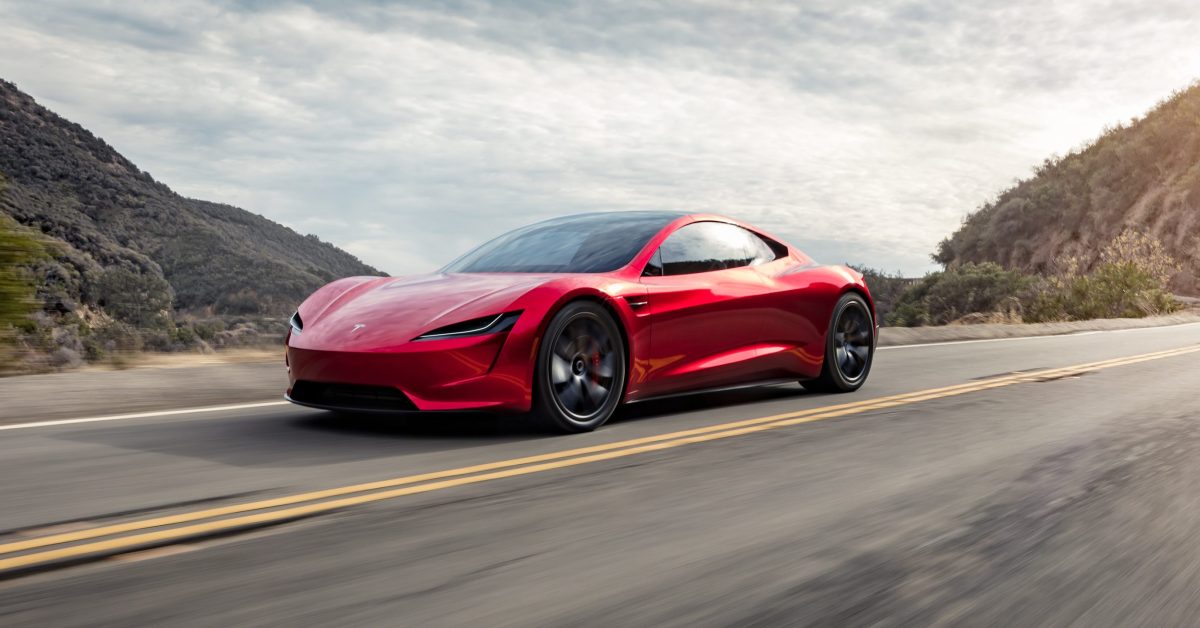 Tesla is contacting owners who referred enough new buyers through their referral program to get a discount on a new Roadster to let them know about a new deadline.

Could this finally mean production is coming?

Tesla’s referral program has changed a lot over the years.

It went from a relatively high cost with credit to both referrers and new buyers to a relatively low cost with mainly small prizes taking the form of event invitations and merch.

Tesla started offering discounts on the upcoming new Roadster. After five referrals, you unlock the level and get a 2% discount per new referral.

At first, it looked like most people unlocking the level would just get a pretty good discount on a significant $250,000 purchase. However, Tesla kept the program running for a long time, and many people started hitting the threshold for a completely free Roadster.

When the automaker added Model 3 to the program, things started to get crazy, and many more people reached the threshold.

Some even accumulated enough referrals for two free Founder Series Roadsters, and Tesla confirmed that it would be giving two Roadsters away to those who get the 105 referrals needed.

An impressive number of people ended up reaching that level, and we estimated that Tesla would be giving away about 80 new Roadsters on top of giving out significant discounts to many more.

CEO Elon Musk later announced that Tesla is killing its referral program due to cost concerns, and it was later replaced by only offering some free Supercharging miles to both the referrers and new buyers.

Tesla has started to reach out to the referrers who had a discount on the new Roadster through the program to let them know they only have until the end of the year to claim it.

Here’s an example of the email Tesla is sending to referrers:

It’s unclear why Tesla is giving a deadline of only a month to claim the discount since we don’t know exactly when the car is coming.

When first unveiling the next-generation Tesla Roadster in 2017, Musk said that it would come to market in 2020.

The vehicle program was later delayed as the CEO said that it wasn’t a priority for Tesla.

Earlier this year, Musk hinted at Tesla Roadster being delayed all the way to 2022 as the automaker focuses on the Cybertruck.

More recently, during the release of Tesla’s Q2 earnings in July, Musk hinted at Tesla Roadster production starting in California within 12 to 18 months.