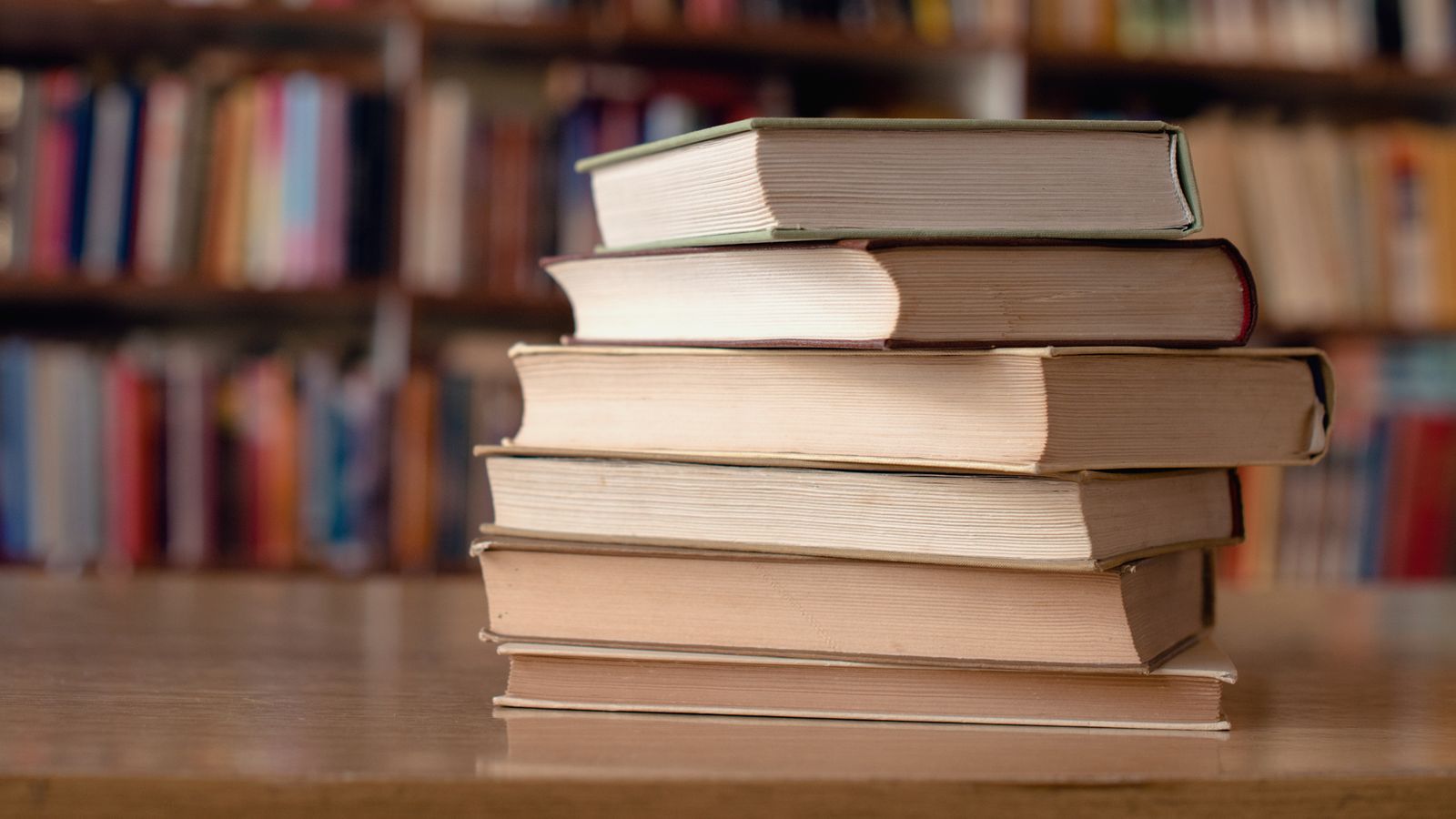 Organisers of the Bad Sex In Fiction award have called this year’s ceremony off – saying people have suffered enough in 2020.

Set up in 1993 by the Literary Review, the annual prize honours the “most outstandingly awful scene of sexual description in an otherwise good novel”.

But as the world remains in the grip of the COVID-19 pandemic, it was felt that an award this year would be one step too far.

As much as Sky News would like to feature their award-winning work here, it’s all perhaps just a bit too sexy for a family audience.

In a statement, the Literary Review said that after weeks of deliberation, judges took the “difficult decision” to cancel the prize for 2020, feeling that “the public had been subjected to too many bad things this year to justify exposing it to bad sex as well”.

However, this is no excuse for a rise in bad sex in writing next year, they said.

“With lockdown regulations giving rise to all manner of novel sexual practices, the judges anticipate a rash of entries next year,” a spokesman said.

“Authors are reminded that cybersex and other forms of home entertainment fall within the purview of this award.

“Scenes set in fields, parks or back yards, or indoors with the windows open and fewer than six people present will not be exempt from scrutiny either.”