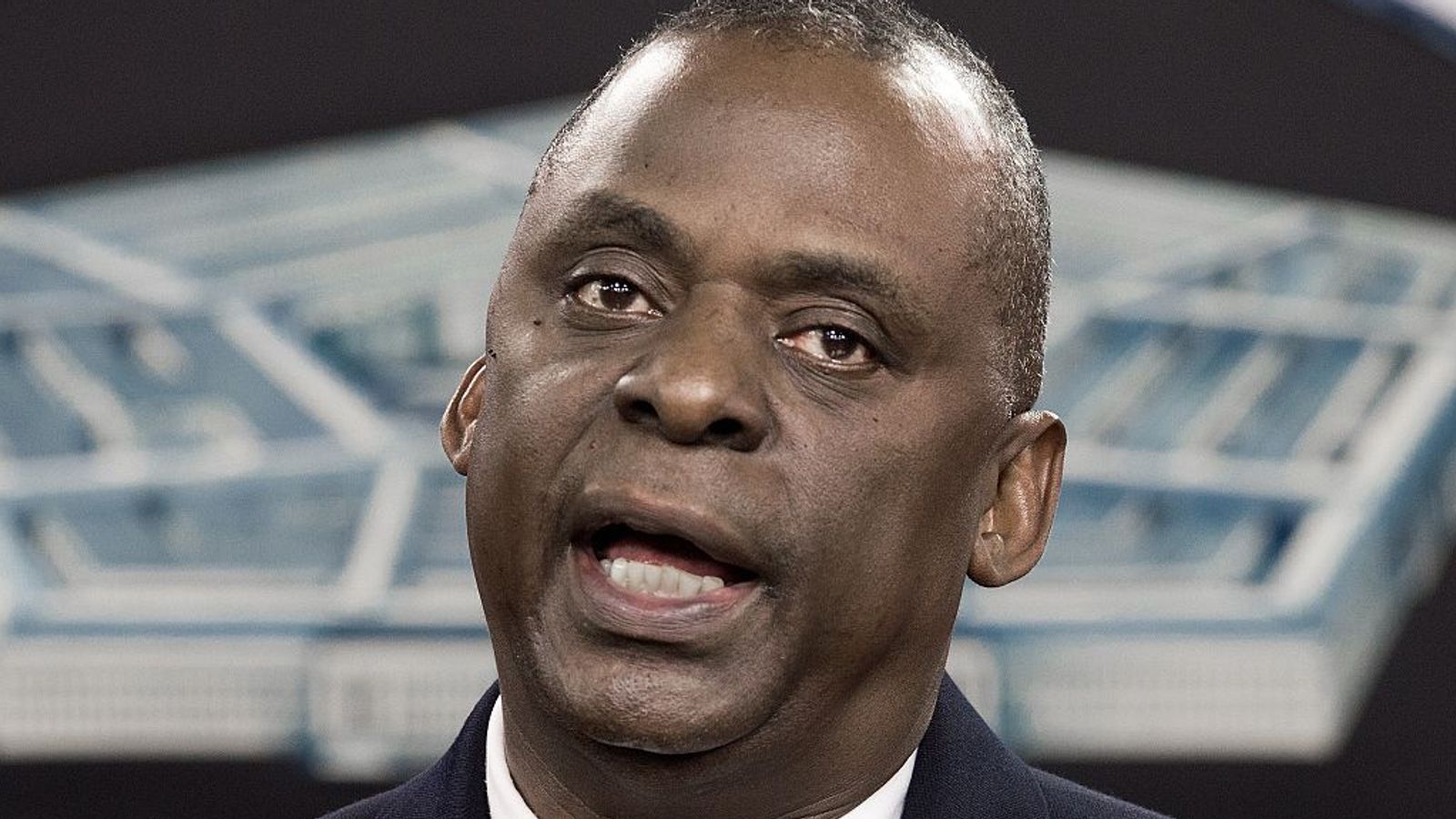 President-elect Joe Biden is poised to nominate retired four-star army general Lloyd J Austin to be secretary of defence – making him the first black leader of the Pentagon.

Ms Flournoy is a former senior Pentagon official and supporter of Mr Biden who would have been the first woman to serve in the role.

It is understood General Austin was offered and accepted the post on Sunday.

The 67-year-old, a career military officer, is likely to face opposition from some in Congress and in the defence establishment who believe in drawing a clear line between civilian and military leadership of the Pentagon.

Although many previous defence secretaries have served briefly in the military, only two – George C Marshall and James Mattis – have been career officers.

General Austin, like General Mattis, would need to obtain a congressional waiver to serve as defence secretary.

Congress intended for the military to have civilian control when it created the position of secretary of defence in 1947.

It also prohibited a recently retired military officer from holding the position.

A source who told the Associated Press about General Austin’s selection said the decision was about choosing the best person.

However, they also acknowledged pressure had built to create a diverse cabinet and that General Austin’s stock had risen in recent days.

Al Sharpton, a prominent civil rights activist, said of General Austin on Monday: “It’s a good choice that I think many in the civil rights community would support. It’s the first time we have seen a person of colour in that position. That means something, in a global view, especially after such an antagonistic relationship we had with the previous administration.”

Mr Biden has known the general at least since the career military officer’s years leading US and coalition troops in Iraq.

The US’s incoming leader was vice president at the time.

General Austin was commander in Baghdad of the Multinational Corps-Iraq in 2008 when Barack Obama was elected president, and returned to lead US troops from 2010 through 2011.

He also served in 2012 as the first black vice chief of staff of the army, the service’s number two ranking position.

General Austin assumed command of US Central Command a year later, where he fashioned and began implementing a US military strategy for rolling back the so-called Islamic State militants in Iraq and Syria.

The general has a reputation for strong leadership and integrity.

He earned the admiration of the Obama administration for his work in Iraq and at Central Command, although he disagreed with President Obama’s decision to pull out of Iraq entirely in December 2011.