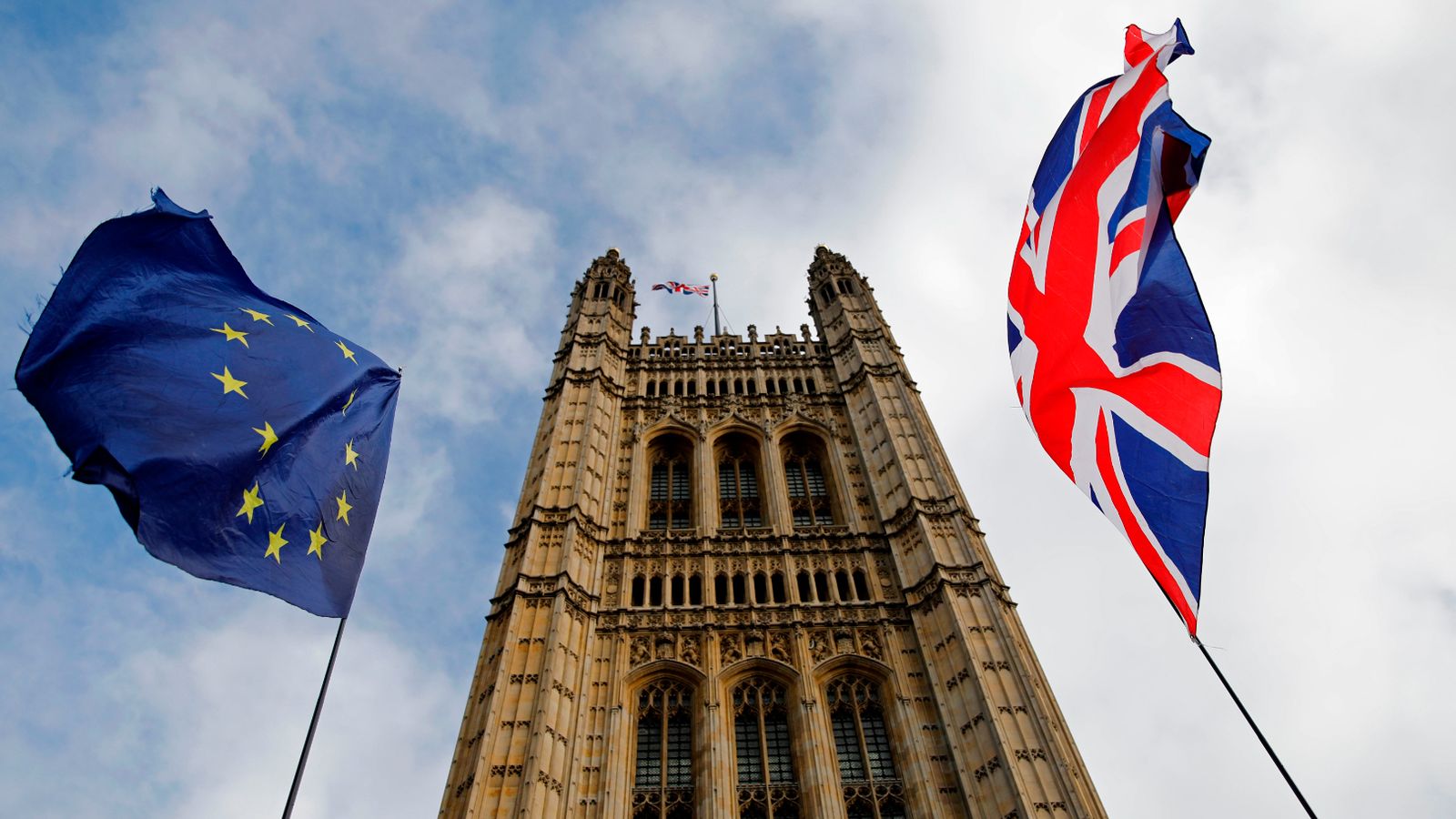 The government will drop parts of legislation that could have seen the UK break international law after reaching an “agreement in principle” on Brexit divorce issues.

Cabinet Office minister Michael Gove said he was “delighted” to have reached an agreement, including on post-Brexit arrangements for the Irish border.

As a result, the government said it would withdraw the most controversial parts of its Internal Market Bill.

The proposed legislation had seen the EU threaten legal action against the UK as part of a bitter row.