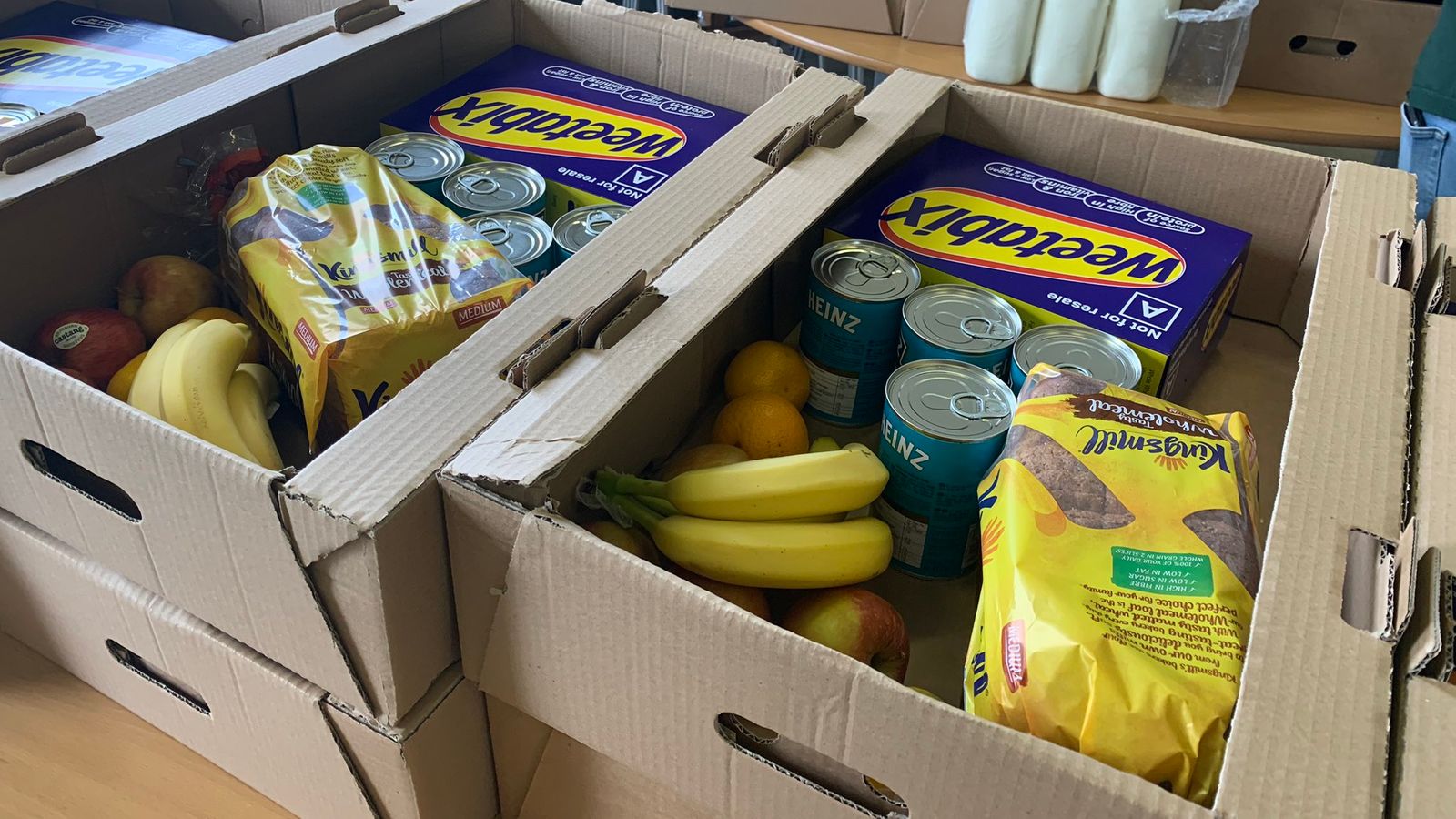 For the first time UNICEF has launched a domestic emergency response in the UK to help feed children hit by the COVID-19 crisis.

The UN agency responsible for providing humanitarian and developmental aid to children worldwide has likened the effect of the coronavirus pandemic on youngsters to that of the Second World War.

Since the first national lockdown in March, the number of families struggling to make ends meet and access food has grown, as the economy has suffered and vital jobs been lost.

In May this year a YouGov poll commissioned by the charity Food Foundation found that 2.4 million children (17%) were living in food insecure households. And by October it said an extra 900,000 children had been registered for free school meals.

UNICEF has now pledged a grant of £25,000 to charity School Food Matters which will use the money to supply thousands of breakfast boxes over the two-week Christmas school holidays to vulnerable children and families in Southwark, London.

Each Box will provide enough food for 10 breakfasts across the Christmas holiday.

Anna Kettley from UNICEF UK said: “We feel it’s critical to come together at this time.

“It’s the first time which we’re recognising that this is an unprecedented situation which requires everyone to roll their sleeves up, step in and support children and families that need it most at this time.”

Donna Cadman lost her husband to motor neurone disease in August last year and says his death devastated her and her three children both emotionally and financially.

She describes her breakfast food box from School Food Matters as a “godsend”.

“Bringing up three children is hard and the school and charity really helped us a heck of a lot and I can’t thank them enough for what they’ve done for us.”

Reema-Gee Reid is the headteacher at Hollydale Primary School in Southwark – one of the beneficiaries of the food boxes.

She said: “Teachers have found that children focus better in class, and when they focus better you can challenge them more knowing that they’re not underperforming because they’re just hungry.”

For more than 70 years UNICEF has worked in 190 countries across the globe to try to reach the most vulnerable children.

The devastating effects of the coronavirus pandemic means that the UK has now been added to the list.