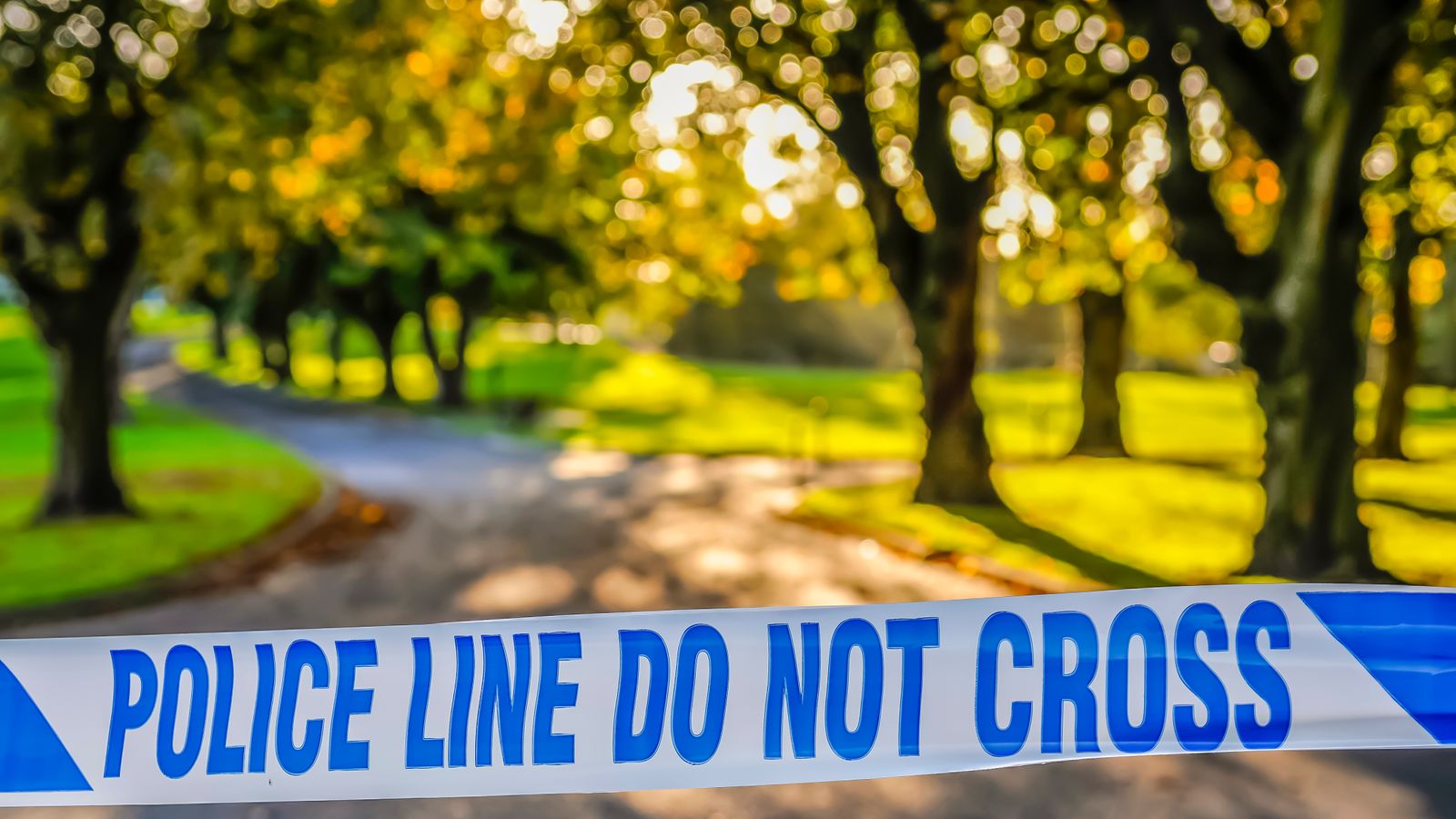 A murder investigation has been launched after a 13-year-old boy was stabbed to death.

Thames Valley Police were called to reports of a knife attack in Bugs Bottom fields in the Emmer Green area of Reading at around 3.50pm on Sunday.

The teenager died of his injuries at the scene. His family have been told and are being supported, however no formal identification has yet taken place.

No arrests have yet been made.

“We are in the very early stages of this investigation, but we believe that the victim was attacked by two or three males, who made off after the incident in the direction of Hunters Chase.

“There will be a very considerable police presence in the area of St Barnabas Road and Gravel Hill for a number of days, and we have a very large scene-watch in place.”

The public are being urged to contact the police with any information.

Local policing area commander for Reading, Superintendent Nick John, added: “I would like to re-assure the community that we are leaving no stone unturned in this investigation and we have deployed a large number of police officers and staff to the area.”

Anyone with information about the incident can call the 24-hour number 101, quoting incident reference 1069 of January 3.