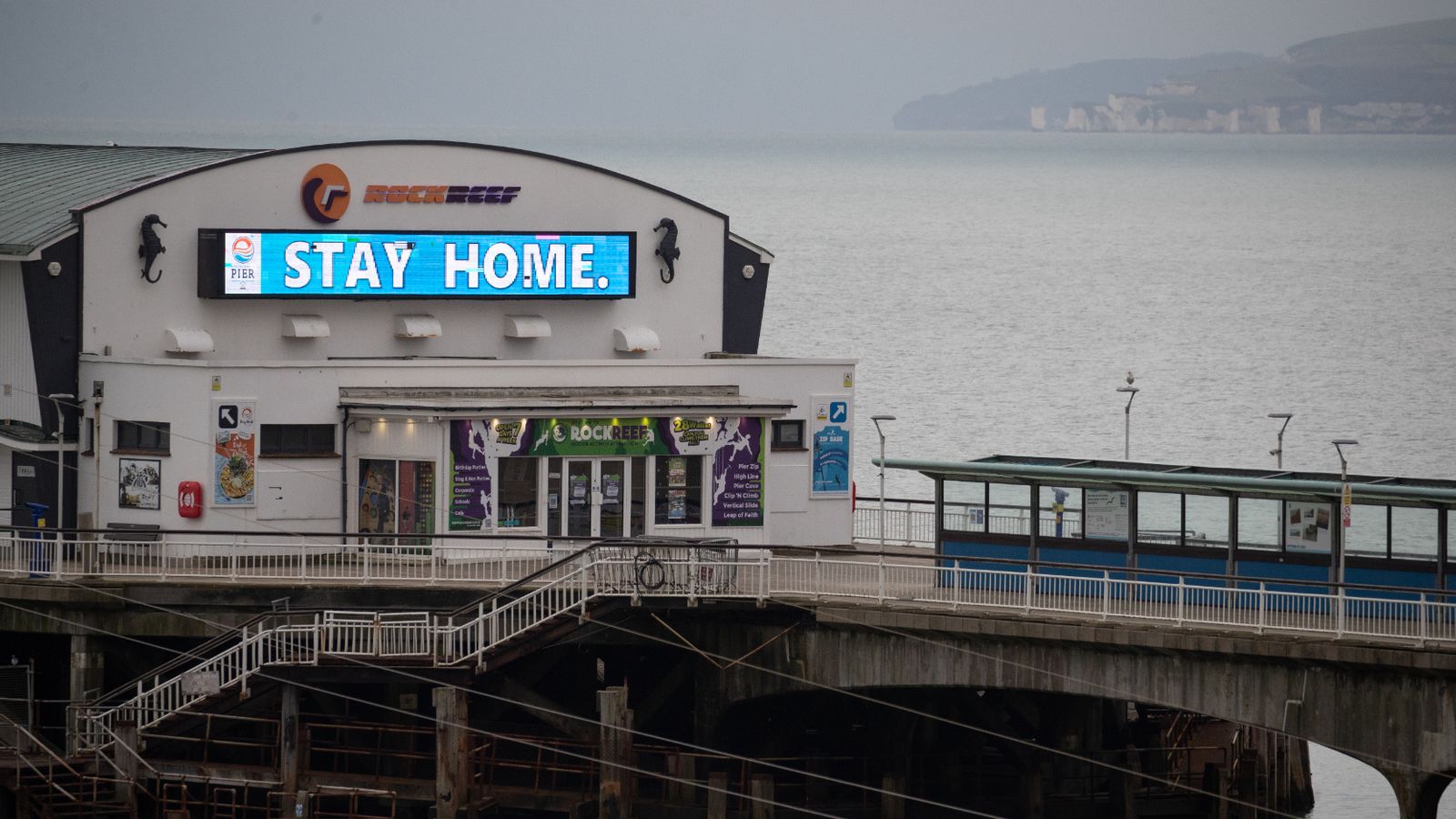 MPs have approved England’s third coronavirus lockdown – but the government has been urged by leading Conservatives to allow further votes on the measures both this month and next month.

Following a four-hour debate in the House of Commons, MPs approved the newest lockdown by 524 votes to 16, a majority of 508.

Their approval was given retrospectively, after Prime Minister Boris Johnson announced that the lockdown should be obeyed by the public immediately on Monday night.

Mr Johnson has warned that the easing of the nationwide shutdown would be a “gradual unwrapping” and not a “big bang”. 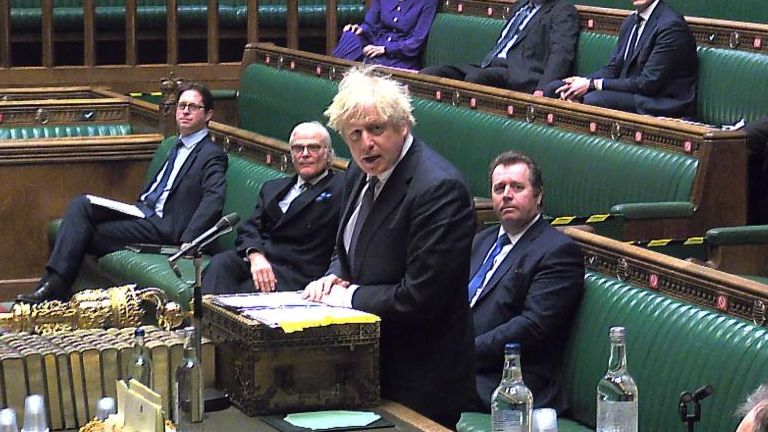 ‘The facts are changing’

The government is aiming to vaccinate nearly 14 million of the most vulnerable people by mid-February, at which point the prime minister has suggested some lockdown measures might begin to be relaxed.

However, in the regulations approved by MPs, the legal powers to implement the lockdown do not expire until 31 March.

During Wednesday’s debate on the lockdown, Health Secretary Matt Hancock faced calls to promise votes in the House of Commons at the end of January and end of February to allow MPs to decide if the “extreme controls” remain in place.

Tory backbencher Sir Graham Brady, the chair of the influential 1922 Committee of Conservative MPs, urged the government to give the Commons “control over what is happening” during the next few weeks.

Mr Hancock replied: “While these regulations do provide for new restrictions until the end of March, it is not because we expect the full national lockdown to continue until then but to allow the steady, controlled and evidence-led move down through the tiers on a local basis.

“Those tier changes do require a vote in parliament.

“The restrictions will therefore be kept under continuous review, there’s a statutory requirement to review every two weeks and a legal obligation to remove them if they’re no longer deemed necessary to limit the transmission of the virus.”

Sir Graham later told the Commons that the government’s intent to vaccinate millions of the most vulnerable over the next few weeks “should not absolve this House of its responsibility to protect the liberties of the British people” or to hold ministers to account.

“Neither of those things would be consistent with approving regulations that would allow a full lockdown to be in place for the next three months, to 31 March,” he added.

“Both the prime minister and secretary of state [Mr Hancock] have given me reassuring words that they don’t want that, but the regulation gives the power to the government to decide that, not to this House.”

He again urged Mr Hancock to promise further votes so that “this House will decide whether these extreme controls remain in place for that long, not the government”.

And former Tory chief whip Mark Harper, now the chair of the COVID Recovery Group of Conservative MPs, said that lockdown restrictions should be reviewed next month.

“I do think that regulations that run all the way to the end of March is too far a distance in the future,” he said.

“It seems to me the obvious checkpoint for government to come back to this House to seek the authority to proceed is the middle of February, when the prime minister set a very clear goal to have vaccinated those four first [priority] groups.

“And when the government is going to have to make a decision about whether schools return after February half-term.”

In an impassioned speech, Conservative MP Robert Halfon, the chair of the Commons education committee, called for a guarantee that the plan for schools to reopen after the February half term “is signed in blood and not just a guideline”.

He said the government “cannot risk an epidemic of educational poverty and mental health” among children for “years to come”.

Meanwhile, fellow Tory backbencher Sir Charles Walker, warned the new lockdown will “break” people as he voiced his opposition to the restrictions.

“That is when we in this place, the journalists up there with all their privileges, instead of sneering and dismissing them, instead of calling them ‘Covidiots’ should show some compassion and understanding – because we should wear our advantages and privileges with great humility,” he said.

Labour’s shadow health secretary Jonathan Ashworth earlier confirmed his party would support the lockdown but he criticised the government for not having acted faster.

“This is a national emergency and a national lockdown is necessary,” he told MPs.

“Indeed, we should have locked down sooner. We are voting this lockdown through on the twelfth night, yet in the run-up to Christmas the alarm bells should have been ringing.”

US aiming to have COVID vaccines for all adults ‘by end of May’, Biden says
‘Repentant bandits’ key to release of 279 kidnapped Nigerian schoolgirls
Bloodiest day in Myanmar protests as shots fired into crowds leave 18 dead
Explosion at COVID testing centre near Amsterdam ‘appears intentional’
UK to discuss EU proposals for vaccine passport aimed at reviving international travel