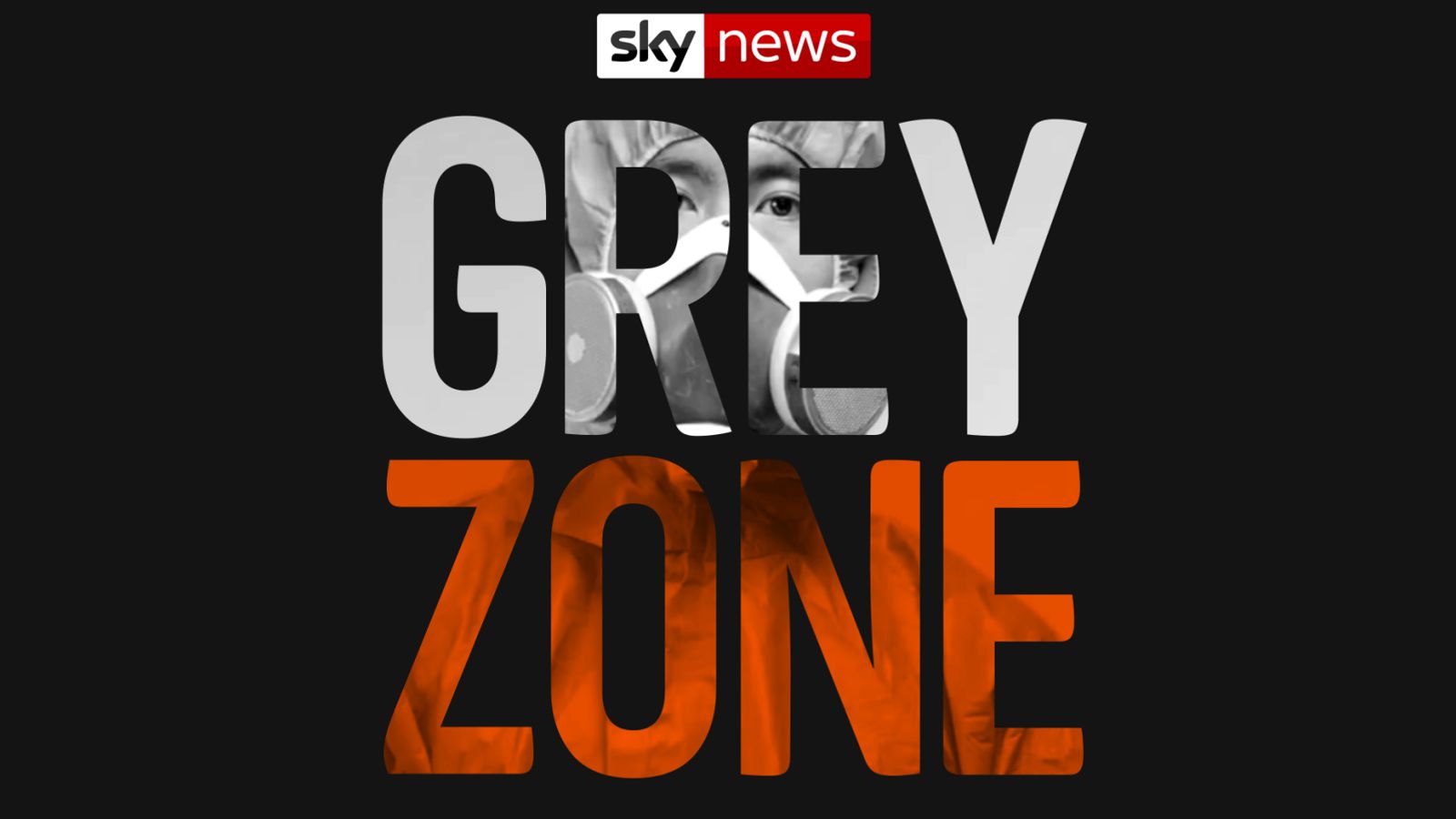 Hostile states and criminals are displaying a “huge amount of innovation” when using information as a weapon to cause harm, a senior British security official has said.

Paul Chichester, director of operations at the National Cyber Security Centre, a part of GCHQ, was referring to the act of hacking private files and leaking them online as happened in the run-up to the US election in 2016, the French election in 2017, and the 2019 UK polls.

“There’s a huge amount of innovation in this space by states and adversaries and criminals,” Mr Chichester told Sky News’s Into The Grey Zone podcast.

:: Subscribe to Into The Grey Zone on Apple Podcasts, Spotify, Spreaker

“The weaponisation of information – taking things and then saying: Well, how do I use this in the most disruptive or kind of coercive way?”

Hacking and leaking have been forms of attack for as long as there has been pen and paper.

But the internet and computers mean there is a lot more information out there to be taken and you no longer need to swipe the files in person. Instead, if you’re handy with a keyboard, it can be done anonymously from anywhere on the planet.

Mr Chichester described a suspected Russian hack and leak against Hillary Clinton’s campaign in the 2016 US presidential race, which she lost to Donald Trump, as “probably the key pivot point” in terms of shaping people’s understanding of this grey zone threat.

You can hear more from the interview in Episode 3 of Into The Grey Zone, which also explores the suspected hack and leak of a British organisation that ran a programme, called the Integrity Initiative, which was aimed at countering suspected Russian fake news.